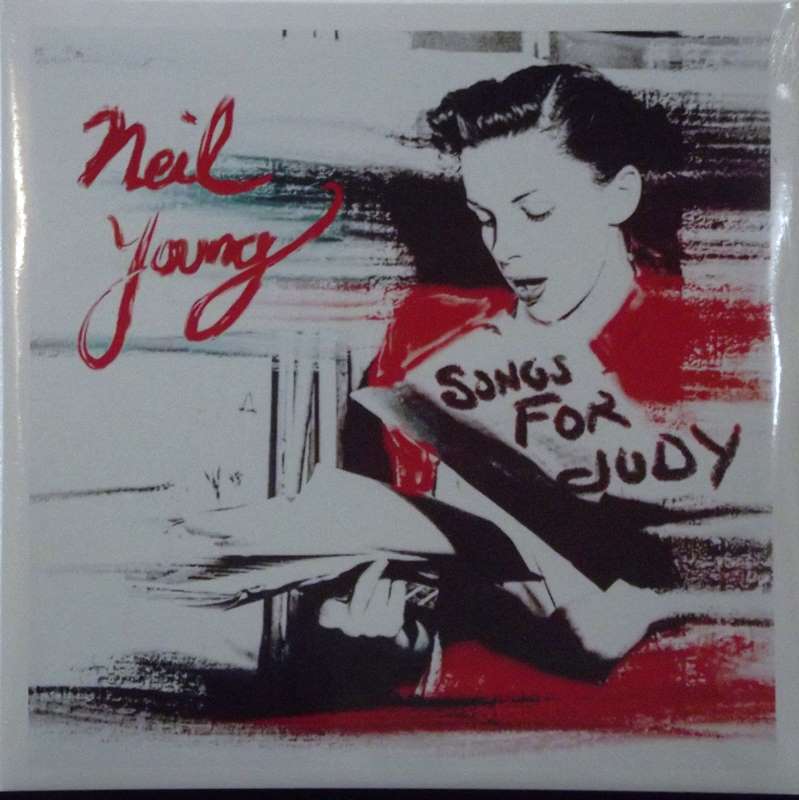 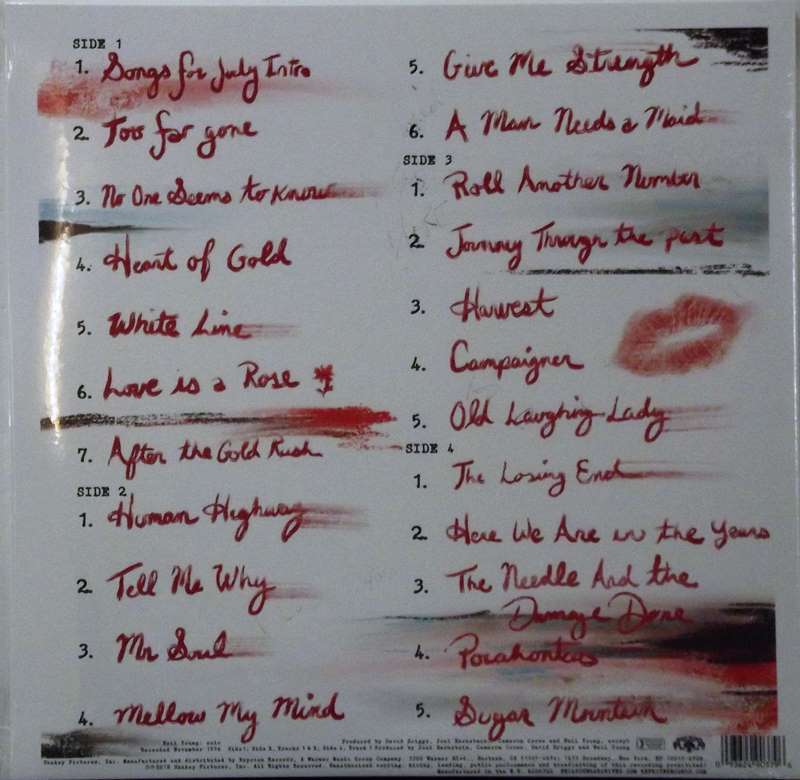 Songs for Judy captures Neil Young at his mercurial peak, writing songs too fast to release and scrapping albums too fast to remember. In November 1976, on a tour backed by the reunited Crazy Horse, he opened with solo acoustic sets at his buzzed and intimate best. Sanctioned photographer and taper Joel Bernstein and teenage rock journalist Cameron Crowe sorted through recordings of that run, compiling a 20-plus-track mix that, when leaked and bootlegged, eventually came to be known as The Bernstein Tapes. Long circulated among fans, it is perhaps the definitive document of Young in his archetypal solo acoustic guise.

Restored to pristine warmth for the launch of Young’s own Reprise imprint, Shakey Pictures, and his recent archival venture, the new sequence makes Young’s surreal ramble about spying Judy Garland in the front row the introduction instead of a stoned interruption midway through (good), uses it for a title (meh), and perhaps captures an ideal performance that balances old favorites with Young’s latest work. For a musician as impulsive and forward-looking as Young, nostalgia has long been an equal presence. Songs for Judy includes many of Young’s core standards, represented on live albums in virtually every decade since, from a yearning version of “Harvest” to the insistent drive of Buffalo Springfield’s “Mr. Soul” and a dreamy “After the Gold Rush,” dedicated to “all the freeways here in Texas.”

But the heart of Songs for Judy is the palpable sense of Young in motion. Three months before these shows, he’d quit a tour with Stephen Stills, departing on his bus in the middle of the night, leaving a trail of dust and a telegram that read, “Funny how some things that start spontaneously end that way.” With Young turning 31 midway through the performances captured here, Songs for Judy has more starting than ending, featuring plenty of songs that would’ve been unfamiliar to the audiences hearing them. (That goes for the subtle organ tease of the then-unreleased “Like a Hurricane” hidden at the start of “A Man Needs a Maid,” too.)