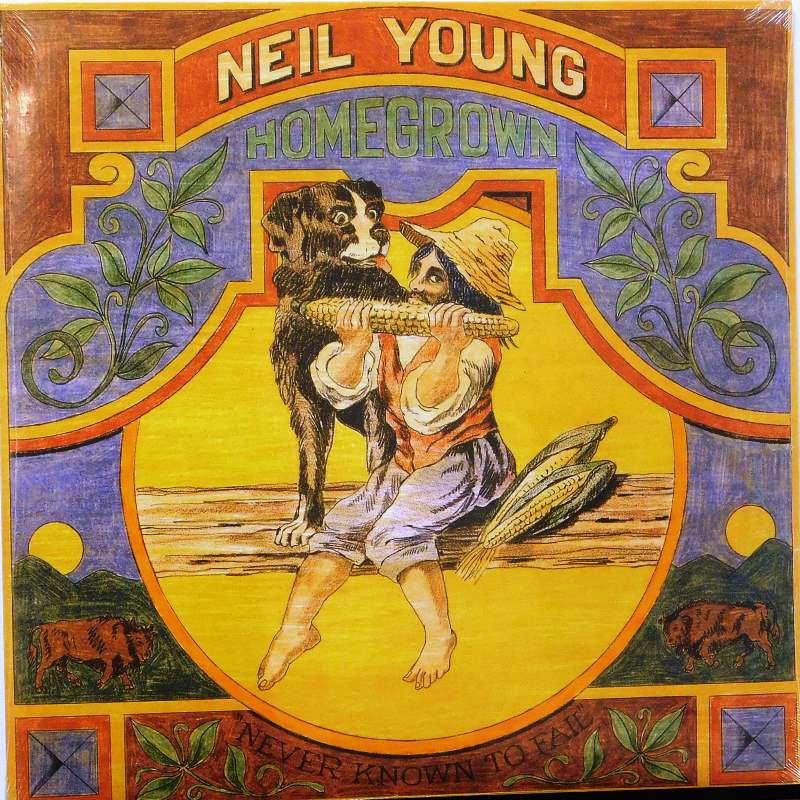 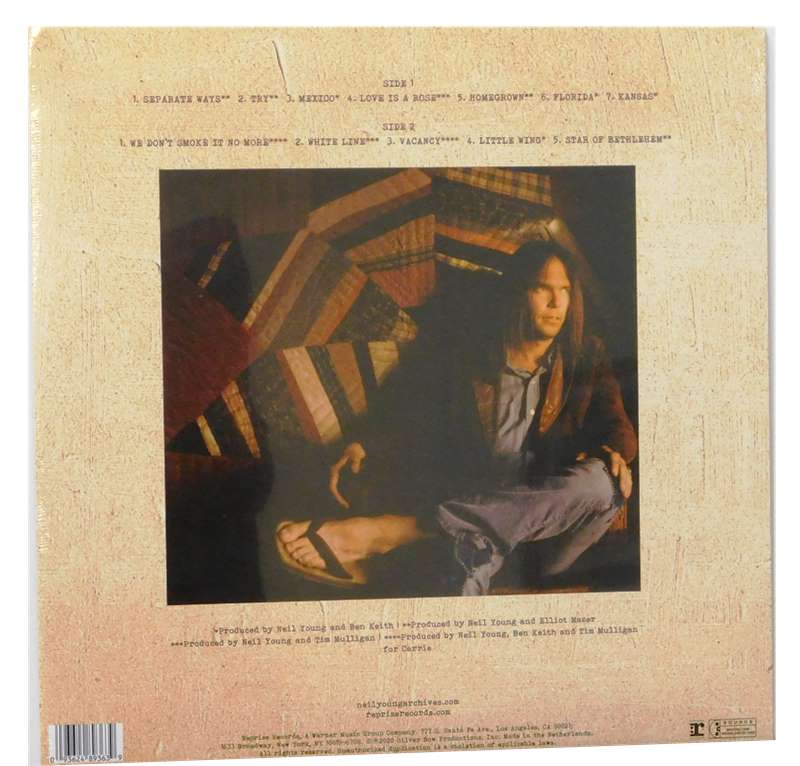 Homegrown is a studio album by Neil Young released June 19, 2020. The album consists of material recorded between June 1974 and January 1975. The album was recorded after the release of On the Beach and before the sessions for Zuma. Like those two albums, much of the material was inspired by Young's relationship with actress Carrie Snodgress, which was deteriorating in 1974. The album was compiled and prepared for release in 1975. Instead, Tonight's the Night was released in its place, and Homegrown remained unreleased for decades. It was finally set for release on Record Store Day, amid Neil Young's Archives campaign. Record Store Day's date was changed due to the coronavirus pandemic and so Homegrown finally came out on its own on June 19.