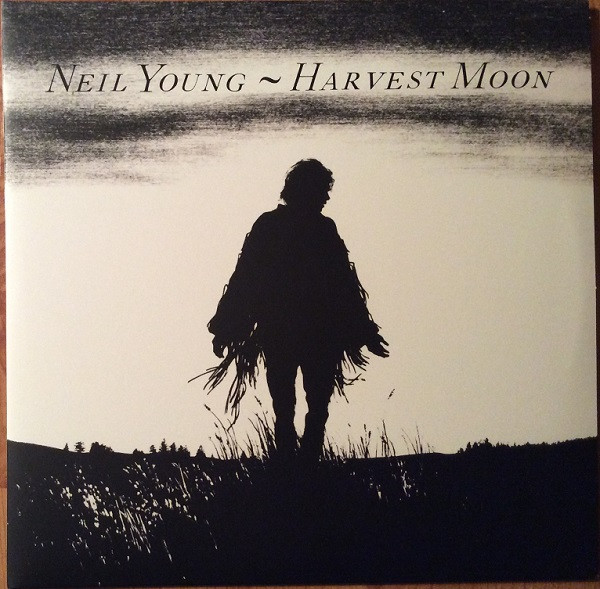 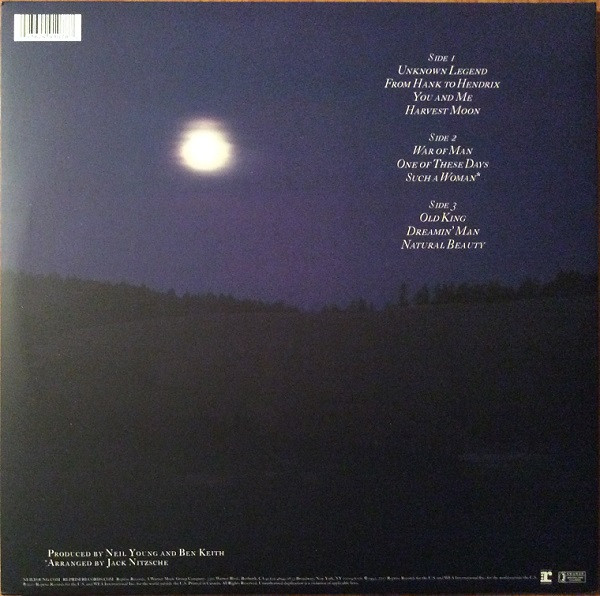 Harvest Moon is the 19th studio album by Canadian musician Neil Young, released on November 2, 1992. Many of its backing musicians also appeared on Young's 1972 album Harvest.

Recovering from a case of tinnitus that had come about after the recording of Ragged Glory (1990) and its subsequent tour (which produced the 1991 albums Weld and Arc), Young returned to the studio with Ben Keith, picking up the acoustic guitar, piano and banjo that had dominated albums such as Harvest, Comes a Time and Old Ways. 1970s-era analogue equipment was used instead of digital recording to achieve a "warmer" feel, though the album was in fact recorded on Sony PCM 16/44.1kHz digital.

The subsequent 1992 tour was recorded and ultimately released on the 2009 Dreamin' Man live album, containing Young's solo renditions of all Harvest Moon tracks in a different order.