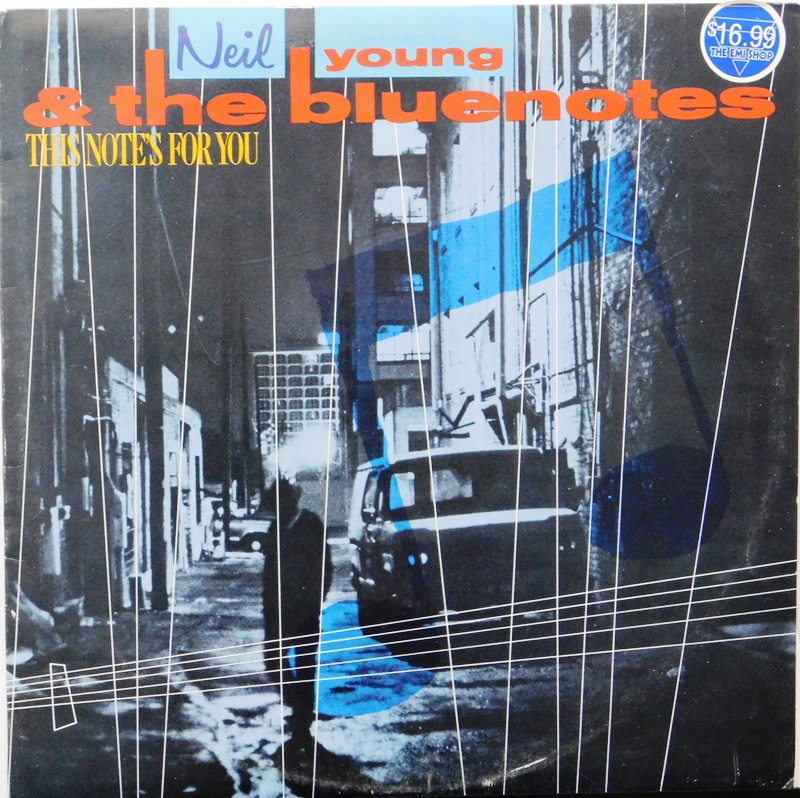 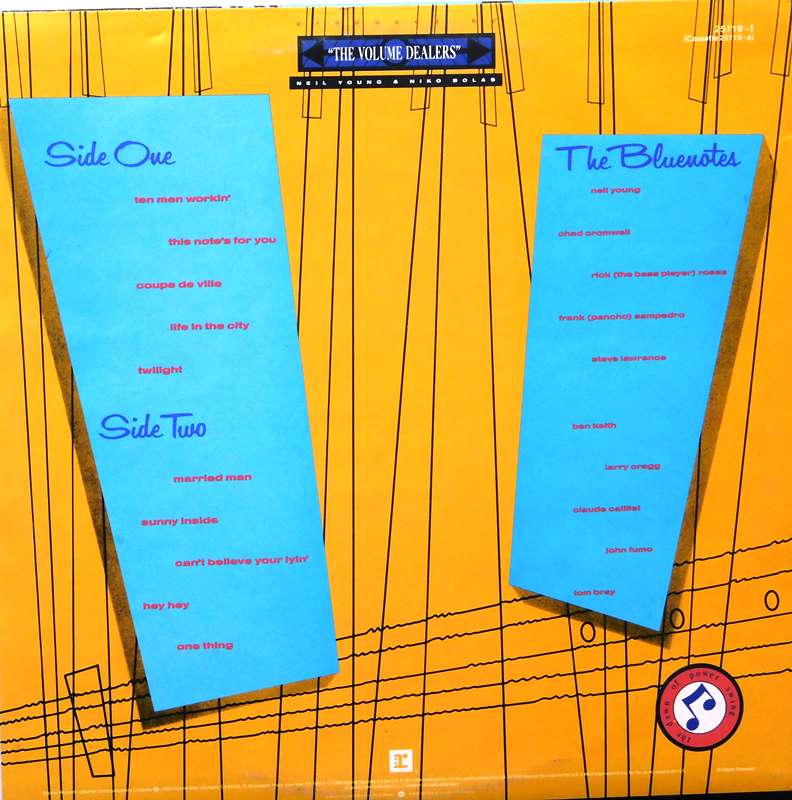 This Note's For You

This Note's for You is the 16th studio album by Canadian musician Neil Young, released on April 11, 1988 on Reprise. It was originally credited to "Young and the Bluenotes." Part of the album's concept centered on the commercialism of rock and roll, and tours in particular. (The title selection, specifically, is a hostile social commentary on concert sponsorship.) The music is marked by the use of a horn section. It also marked Young's return to the recently re-activated Reprise Records after a rocky tenure with Geffen Records.

In 2015, Young released a live album from the album's accompanying tour, which he titled Bluenote Café.