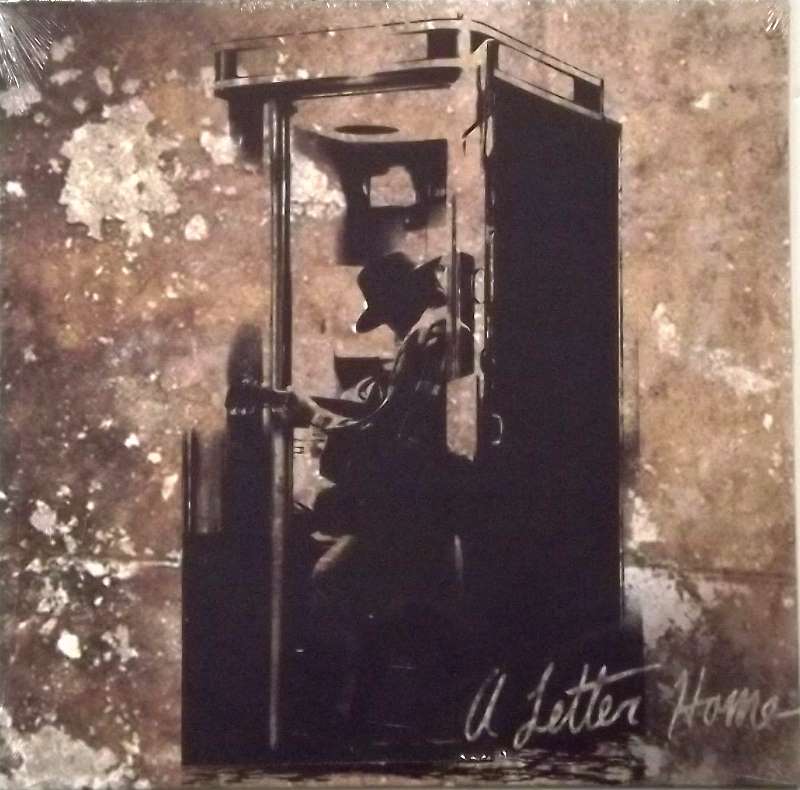 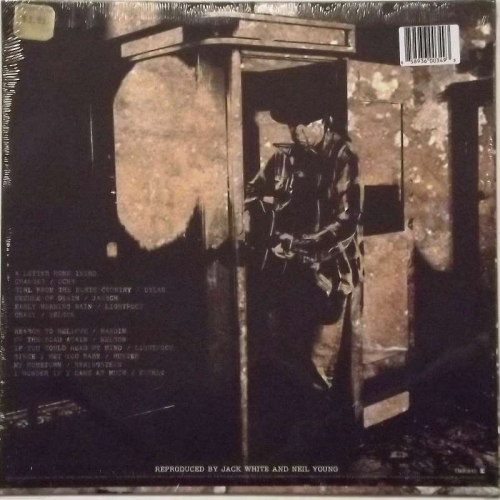 A Letter Home is the thirty-fourth studio album by Canadian musician Neil Young. It was released on April 19, 2014 on Record Store Day by Third Man Records. The entire album, which consists of covers of classic songs by artists Bruce Springsteen, Bob Dylan, Willie Nelson, Gordon Lightfoot and others, was recorded in a refurbished 1947 Voice-o-Graph vinyl recording booth at Jack White's Third Man Records recording studio in Nashville, Tennessee. Of this method, White said, "we were obfuscating beauty on purpose to get to a different place, a different mood."[1] The opening spoken-word track, and other spoken lines throughout the album, were addressed to Edna "Rassy" Young, Neil's mother who died in 1990.[2][3] A message on Young's website described the album as "an unheard collection of rediscovered songs from the past recorded on ancient electro-mechanical technology captures and unleashes the essence of something that could have been gone forever".[4][5]