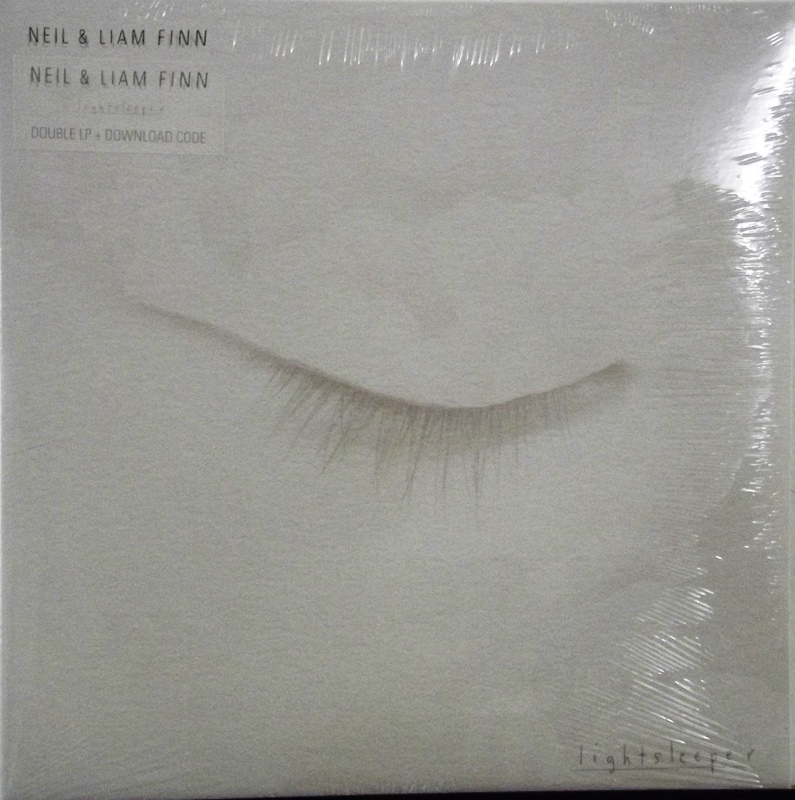 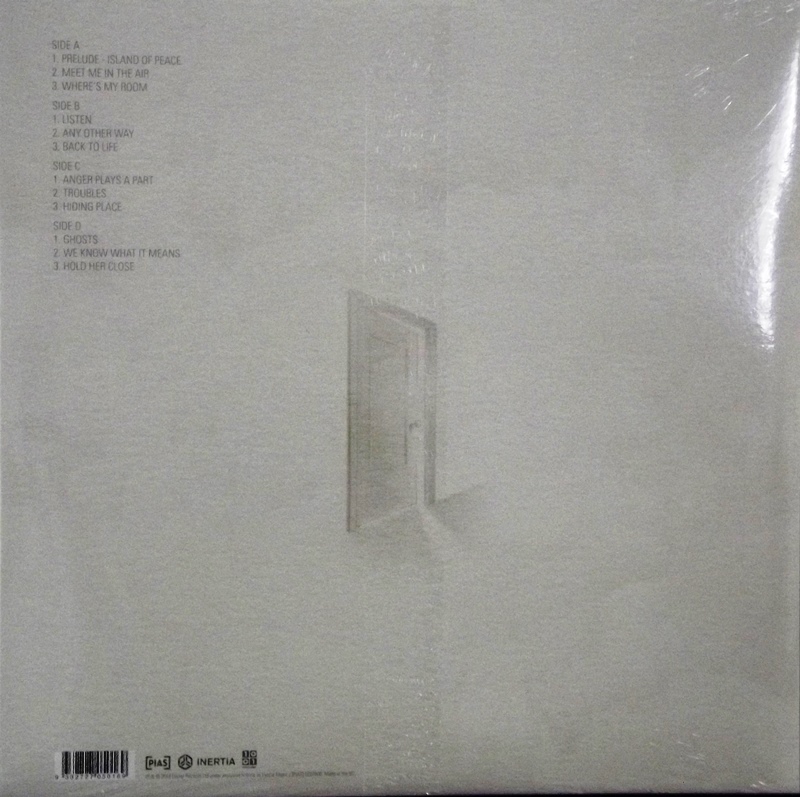 We know Neil Finn is a bit of a music legend with his songs for Split Enz and Crowded House but surely he still has the authority to tell his son to have a shave and put away that hairy chest?

The press photo accompanying this collaborative father and son album surely wasn't taken from some family holiday snaps. To be fair, neither man looks smart. Finn senior's hair is a bedraggled mop that he's going to have to sort out before he starts his touring with Fleetwood Mac. The album they've made together is an often unfathomable all over the shop thing. Opener 'Prelude  - Island of Peace' is ridiculous (as surely every song prefaced with prelude is sure to be) but soon we get 'Meet Me In the Air' which is a gorgeous almost Beach Boys slice of melancholy piano and airy vocals thing. Quite lovely indeed.

It seems the album has been made for dad and lad to try things out. There's bizarre Was Not Was style funk in the horrible 'Where's my Room', plenty of Finn Sr style balladry and everything in between. It goes off at tangents, 'Listen' is a perfectly nice Beck-like composition before it heads off into a cello and drum cul de sac.