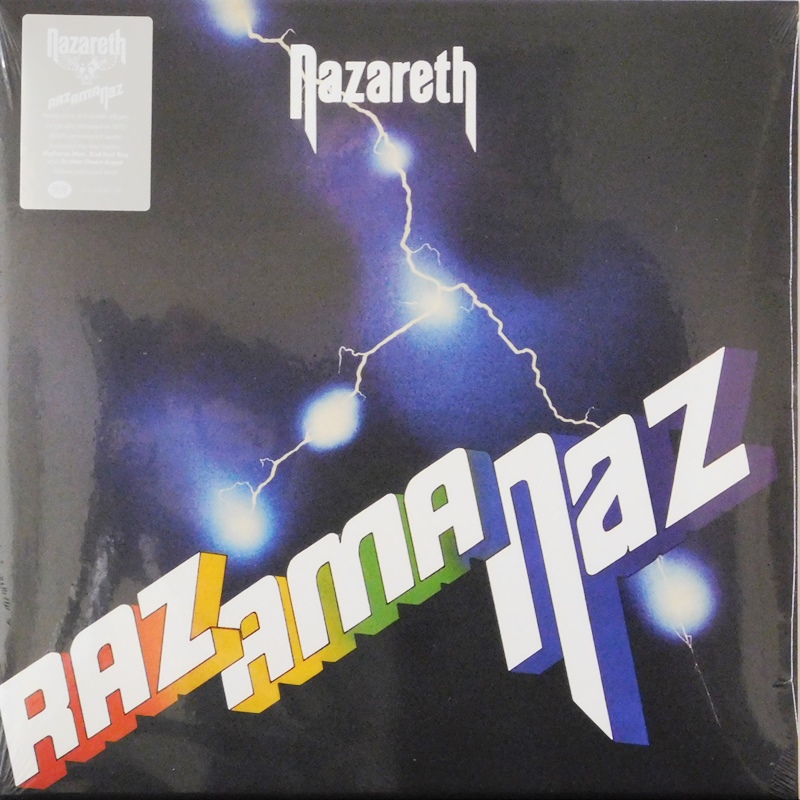 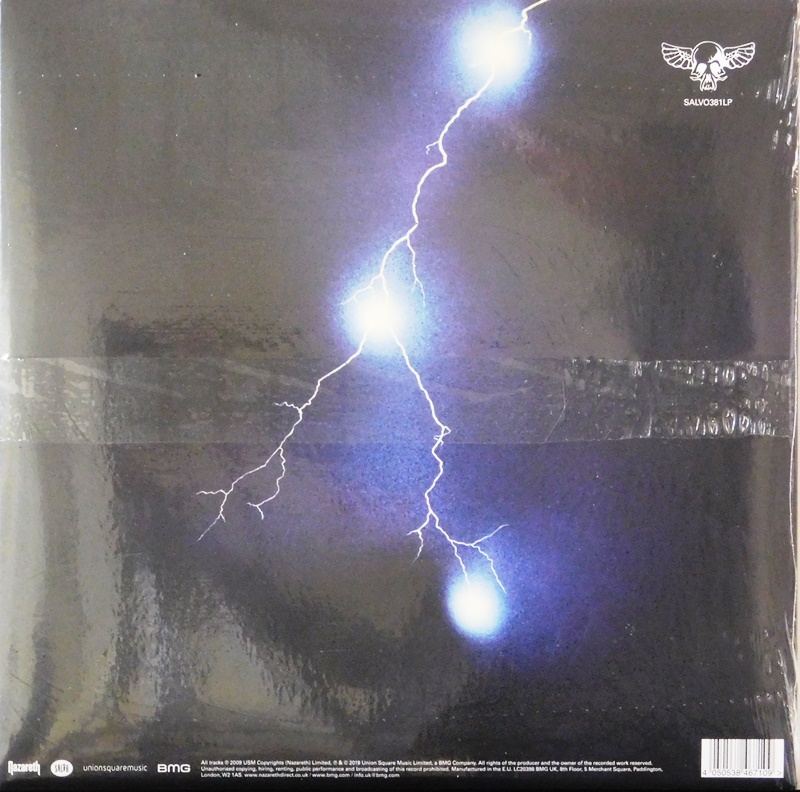 Razamanaz is the third studio album by the Scottish hard rock band Nazareth, released in 1973. It was the band's first LP record to break the charts and was produced by Deep Purple's Roger Glover who the band was on tour with at the time. "Woke Up This Morning" was re-recorded for this album.