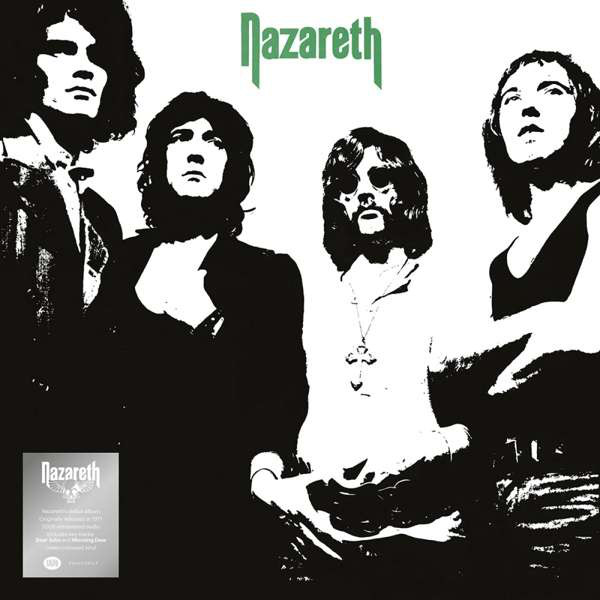 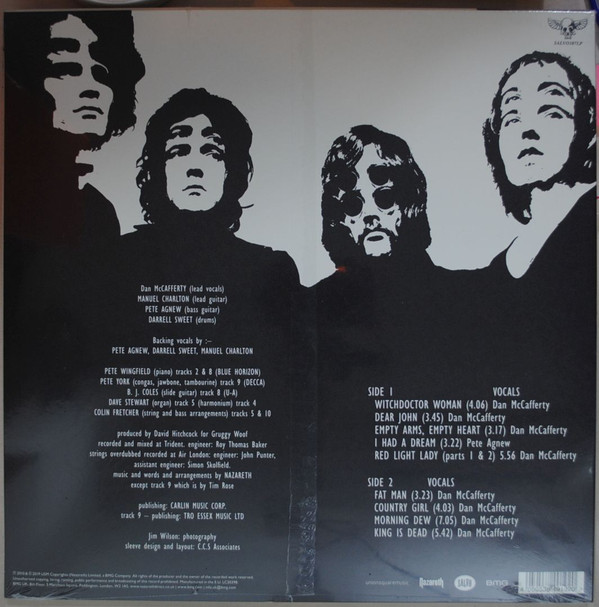 Nazareth is the debut album by the Scottish hard rock band Nazareth, released in 1971.[3] The album featured the hit single "Dear John," and a cover of "Morning Dew."[4]