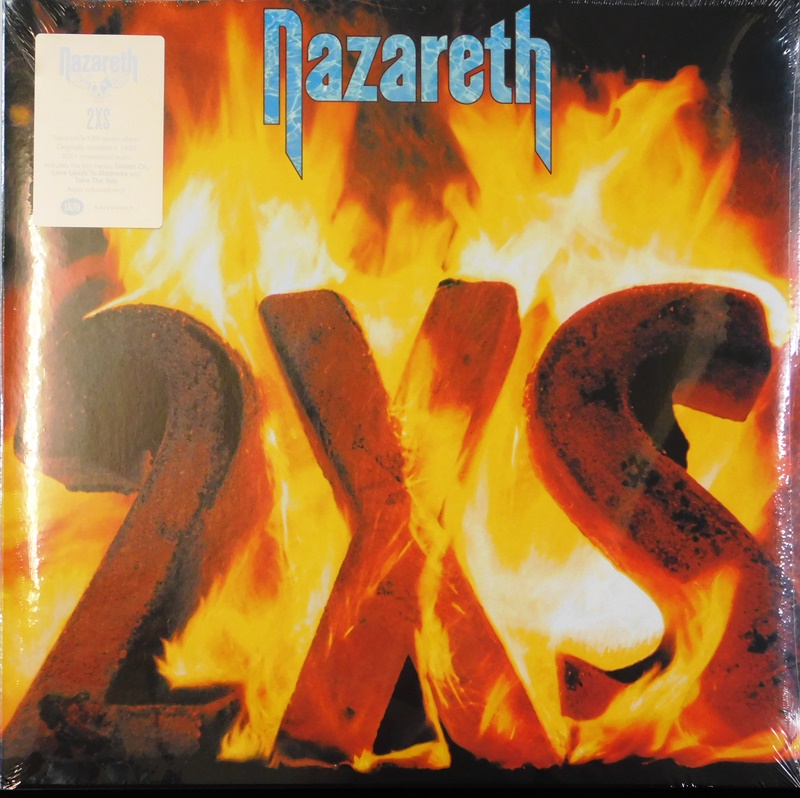 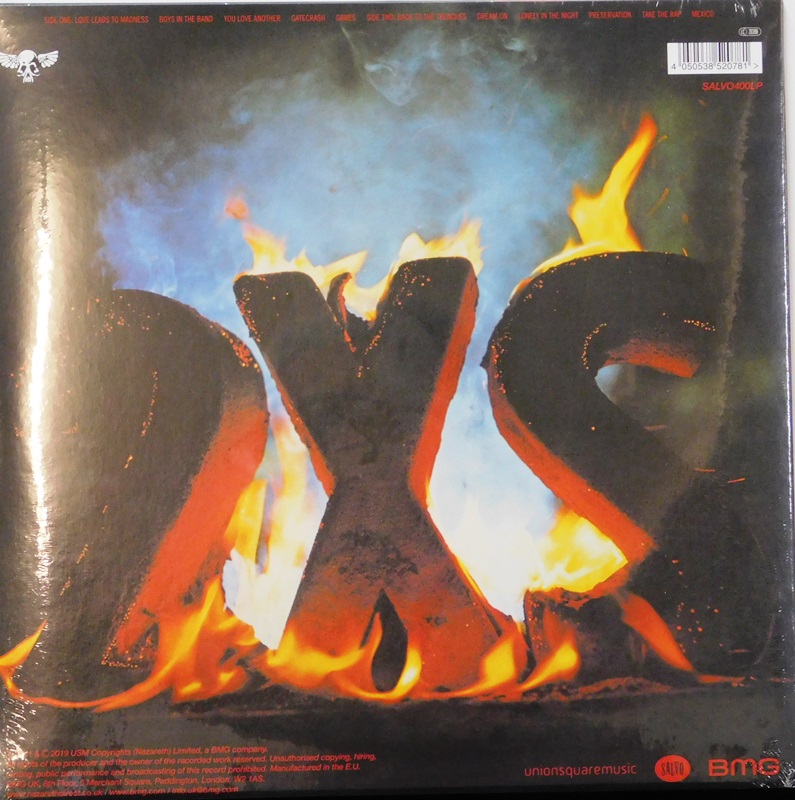 2XS is the thirteenth studio album by the Scottish hard rock band Nazareth, released internationally in July 1982 by Vertigo Records, whereas its distribution was handled by NEMS International in the United Kingdom and by A&M Records in North America. Recorded and mixed at AIR Studios on the island of Montserrat during May 1982, the album was produced and engineered by John Punter.

2XS peaked at number 122 in the United States during a ten-week chart stay, marking the last time Nazareth managed to reach the Billboard 200.[2] Three singles were released from the album. The lead single, "Love Leads to Madness", reached number 3 in South Africa and the song itself was a US radio staple peaking at number 19 on the Billboard Mainstream Rock chart.[3] While the second single, "Games", failed to chart elsewhere, the third one, "Dream On", was a European hit, reaching number 2 in Switzerland, number 4 in Austria and number 15 in Germany.