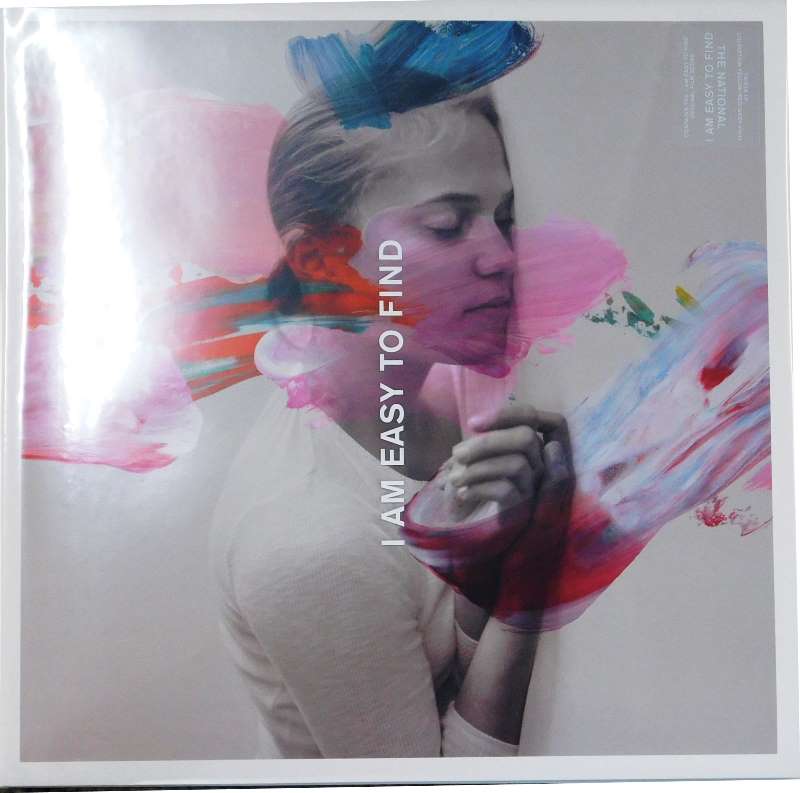 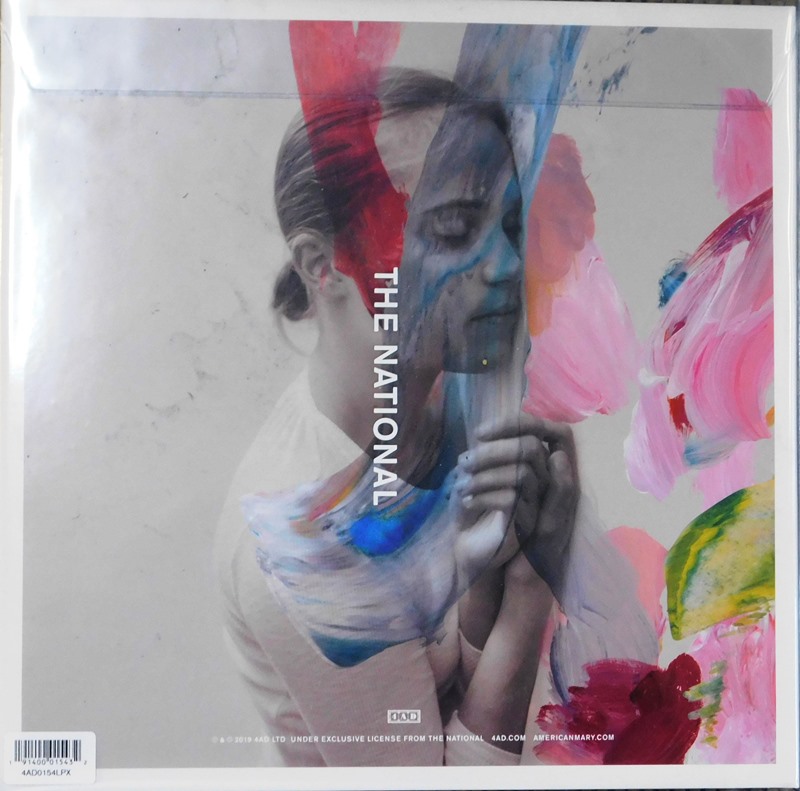 I Am Easy To Find (Grey, Red and Yellow Albums)

I  Am Easy to Find is the  eighth studio album by American indie rock band The National, released on May 17, 2019, via 4AD.[1] The follow-up to the band's 2017 album, Sleep Well Beast, it is supported by the lead single, "You Had Your Soul with You", and will be accompanied by a 24-minute short film directed by Mike Mills, starring Alicia Vikander.[2] A trailer was released for the companion film along with the announcement of the album.[3] A tour promoting the album is scheduled to begin in June 2019.[4] At over 63 minutes, it is the longest album the band has recorded so far