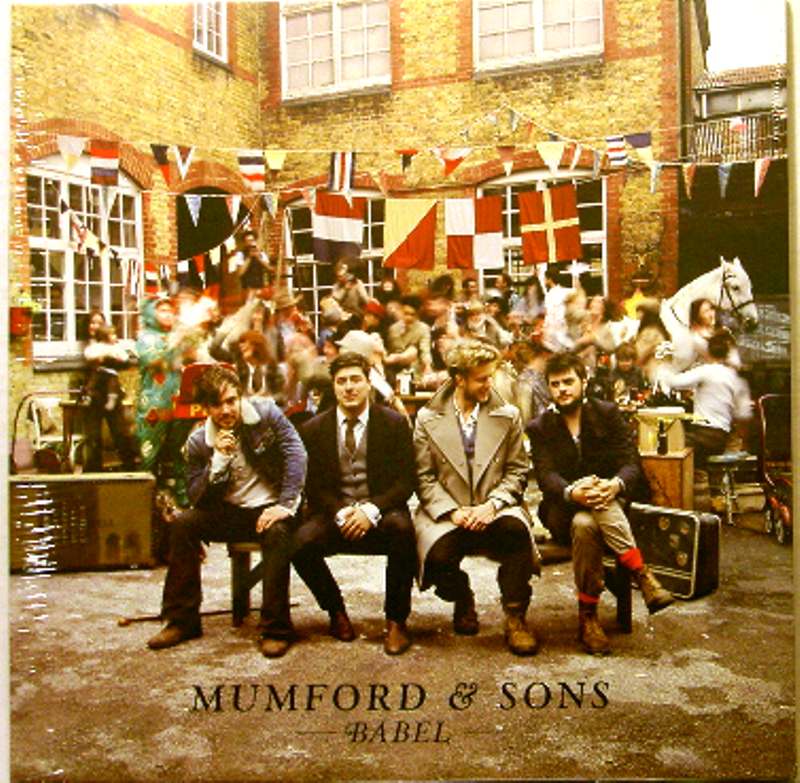 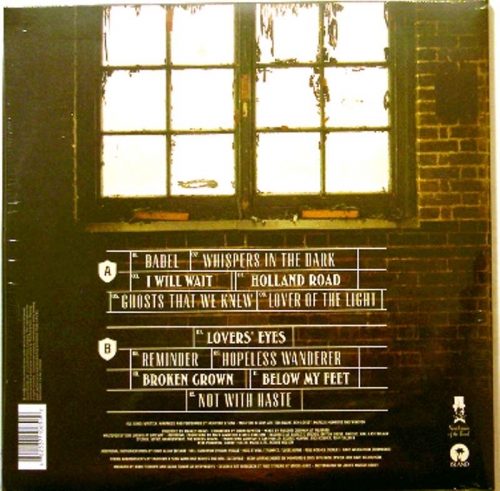 The brilliant second studio album by the British indie folk band Mumford & Sons, 'Babel' has become one of the best sellers of 2012.

Upon its release, Babel debuted at number one on both the UK Albums Chart and the US Billboard 200.[2][3] It became the fastest-selling album of 2012 in the UK, selling over 159,000 copies in its first week, and was the biggest selling debut of any album in 2012 in the US at the time, selling 600,000 in its first week.[2][3] The album received generally positive reviews from music critics and was nominated in the category of Album of the Year for both a Brit Award and Grammy Award, winning the latter.