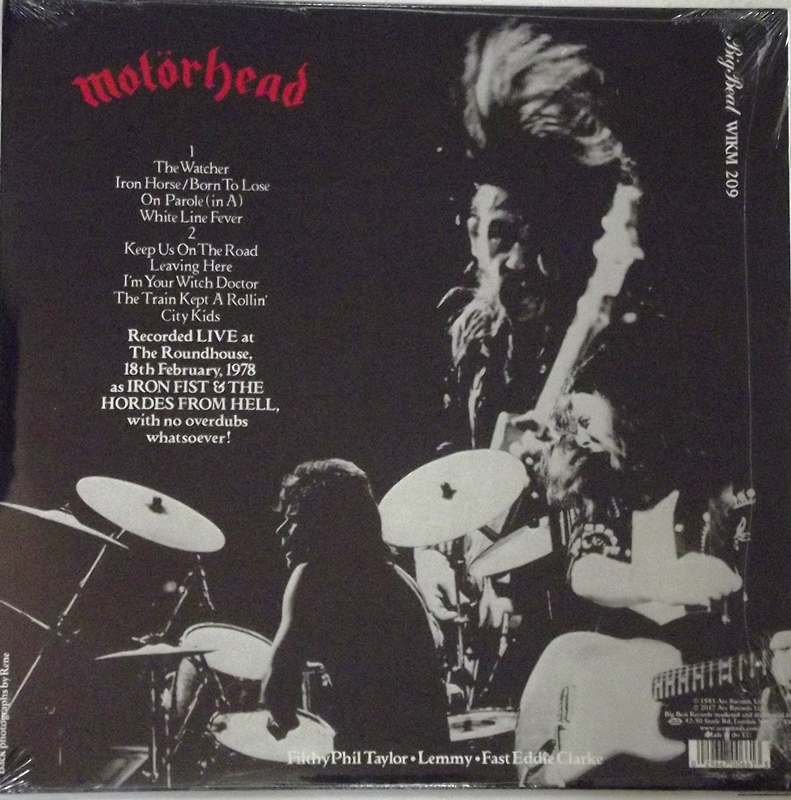 What's Words Worth? is the second live album by the band Motörhead, recorded on the 18 February 1978, but not released until 5 March 1983 on Big Beat Records, some five years later. It is a collection of songs they played in the mid-late 70s; pretty much none of this material has been part of their live set since the early-mid 80s.