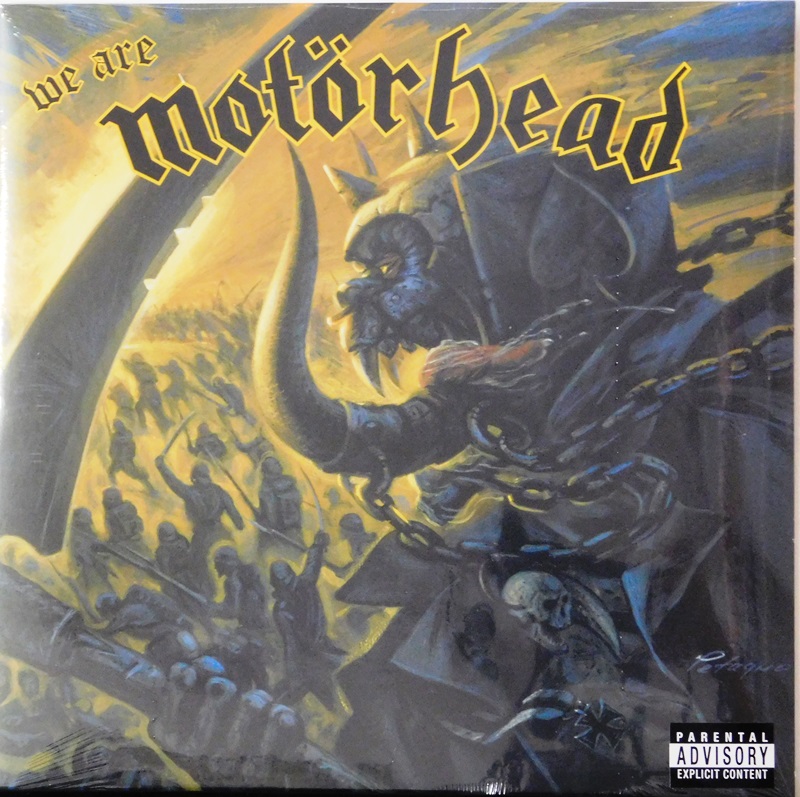 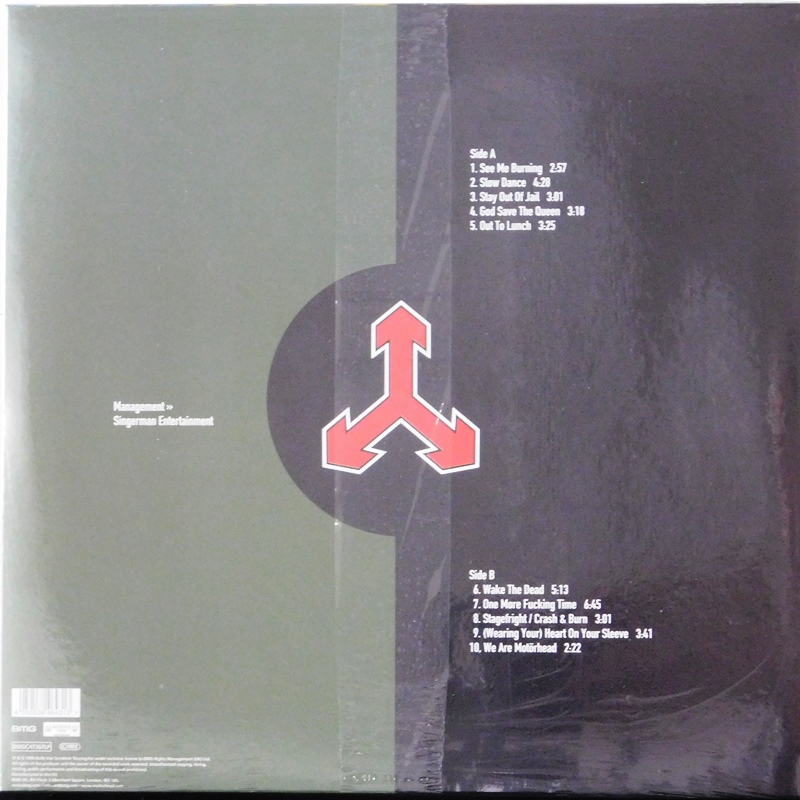 We Are Motörhead is the 15th studio album by the band Motörhead, released 15 May 2000, on Steamhammer, their fifth with the label, equalling their Bronze Records total of full length original album releases.

The album contains a cover of the punk band The Sex Pistols' song "God Save the Queen," for which the band recorded a promo video atop an open-top London Routemaster bus.[5] In the Motörhead documentary The Guts and the Glory, vocalist and bassist Lemmy Kilmister declares:

..I think We Are Motörhead was a much better album than it got credit for..