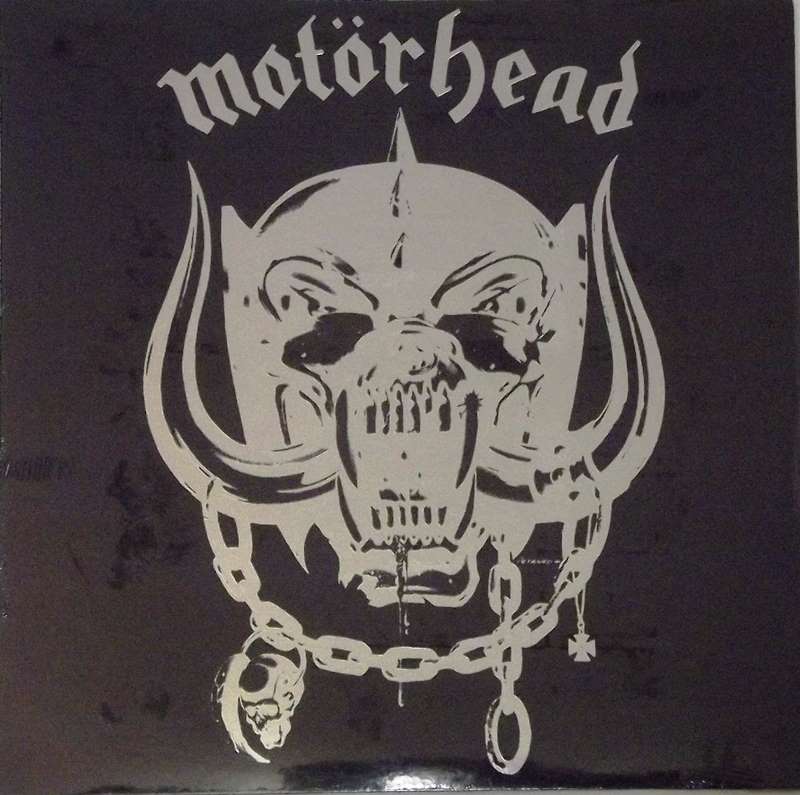 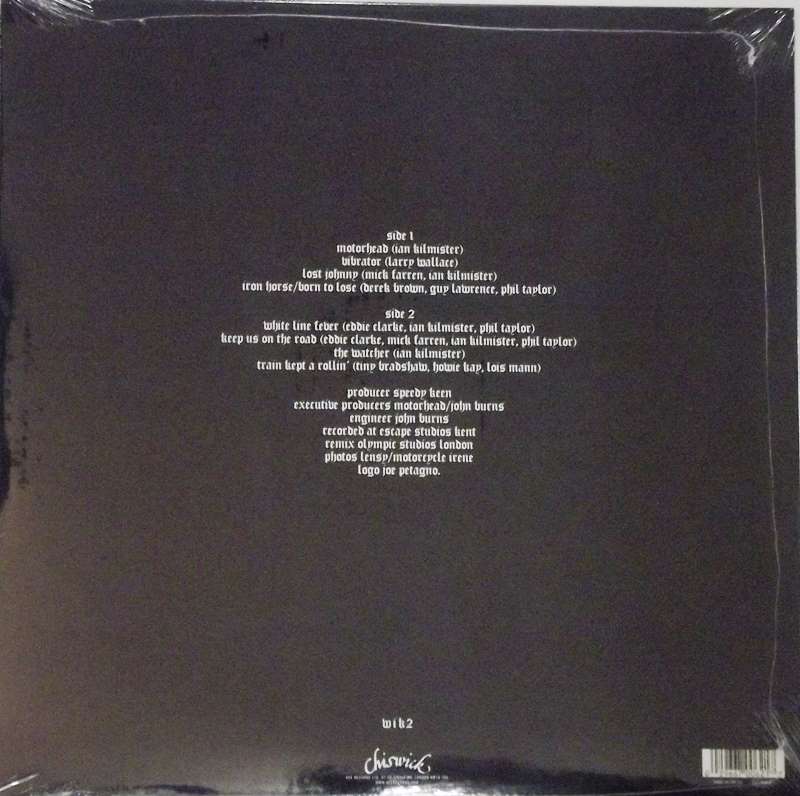 Motörhead is the self-titled debut studio album by the band Motörhead, released on 21 August 1977, on Chiswick Records, one of the first for the label. It is considered the band's first album, as the recordings they did with United Artists were shelved until 1979, when the band had some commercial success after their next two albums.

This would be the first album with the 'classic' line up of Kilmister, Clarke, Taylor – their only release under Chiswick – as due to the success of this album they were signed to Bronze Records by early 1978.