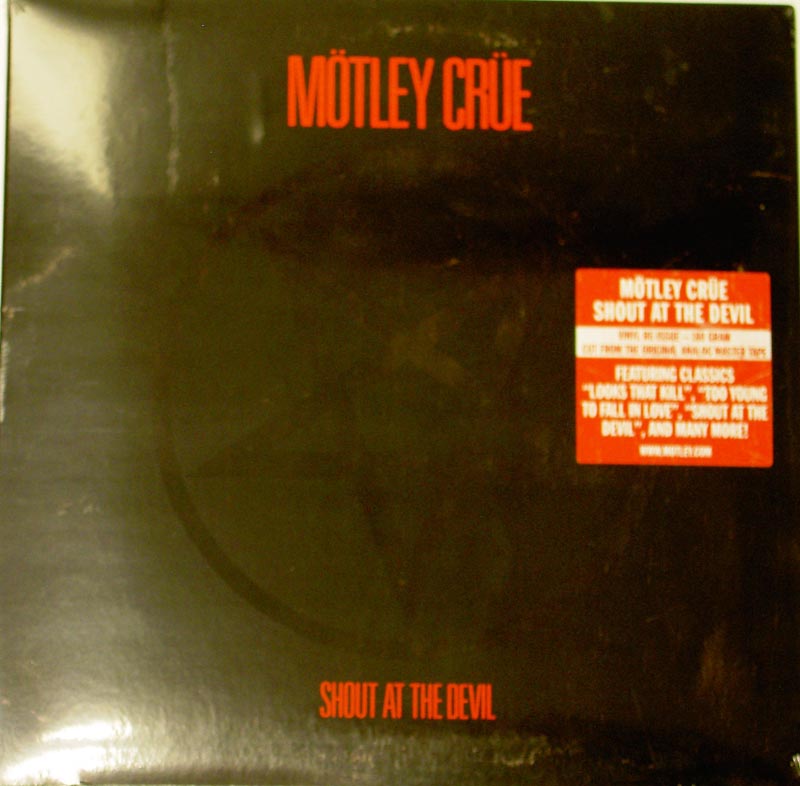 Shout At The Devil

Shout at the Devil is the second studio album by American heavy metal band Mötley Crüe, released on September 26, 1983. It was the band's breakthrough album, establishing Mötley Crüe as one of the top selling heavy metal acts of the 1980s. The singles "Looks That Kill" and "Too Young to Fall in Love" were moderate hits for the band.