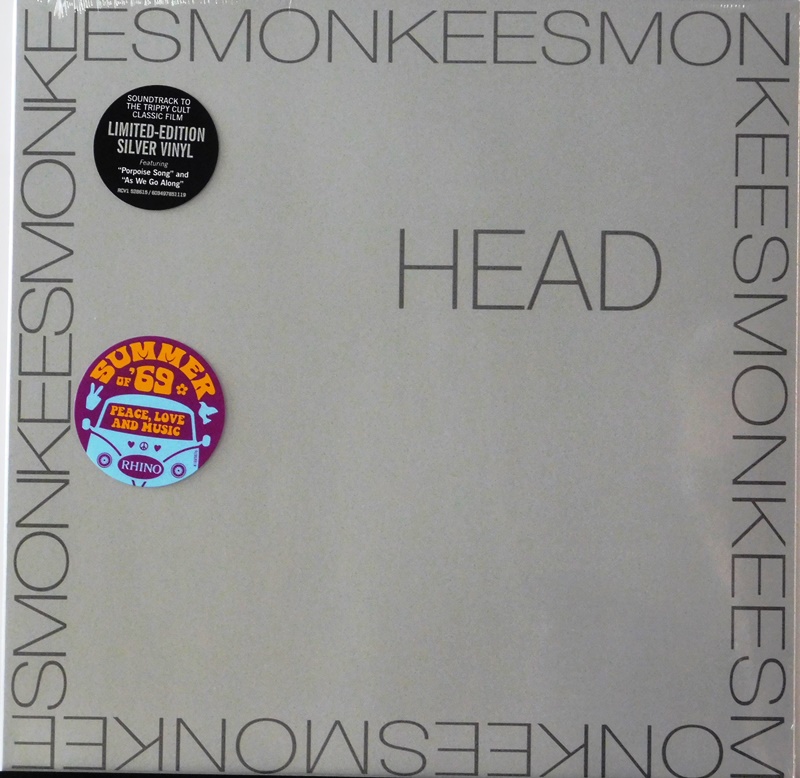 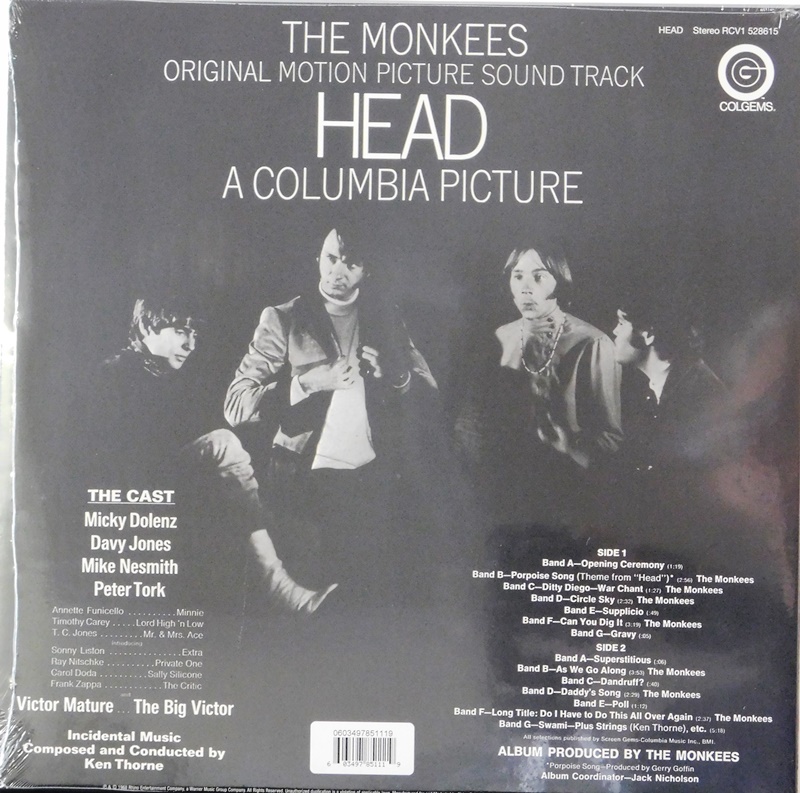 Head is the soundtrack to the film Head, the only theatrical release by the Monkees. Released in 1968 through Colgems, it was the band's sixth album. Head was the last Monkees album to feature Peter Tork until Pool It! in 1987 and the last to feature all four Monkees until 1996's Justus.

The soundtrack album intersperses the six full-length songs ("Porpoise Song", "Circle Sky", "Can You Dig It?", "As We Go Along", "Daddy's Song" and "Long Title: Do I Have to Do This All Over Again?") with bits of Ken Thorne's incidental music, dialogue fragments, and sound effects culled from the film. The selection of music and dialogue approximates the flow of the movie itself, and was compiled by actor Jack Nicholson, who co-wrote the film's shooting script.