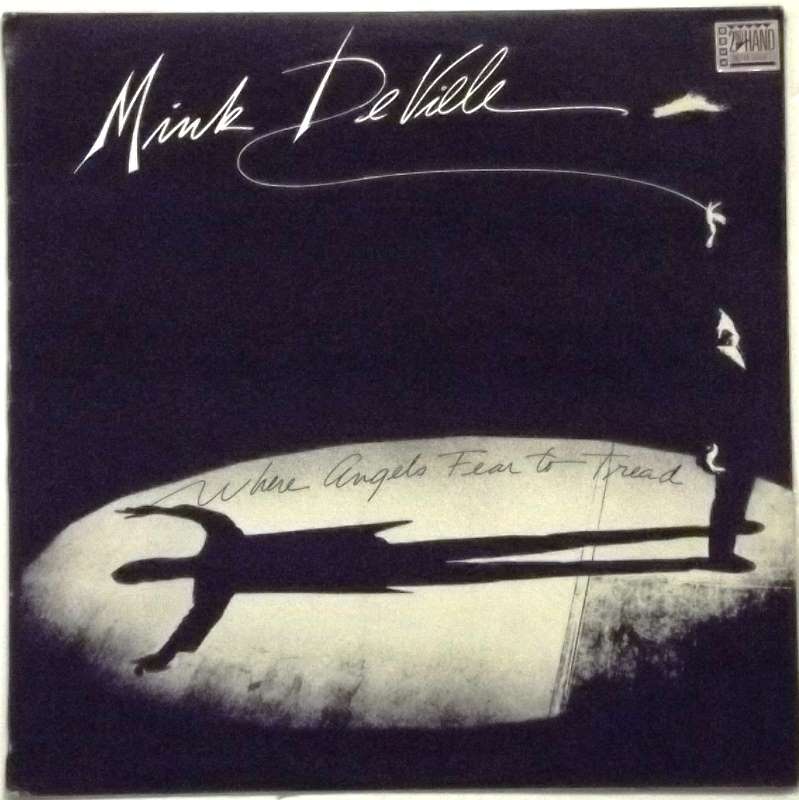 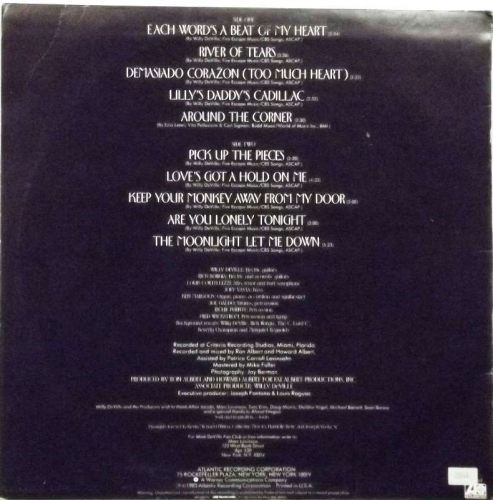 Where Angels Fear To Tread

Where Angels Fear to Tread, issued in 1983, is the fifth album by the rock band Mink DeVille. It was the second album Mink DeVille recorded for Atlantic Records, and Atlantic brought in two in-house producers, Howard Albert and Ron Albert, to produce the album.

Mink DeVille as a rock group had effectively ceased to exist as a band; only lead singer Willy DeVille remained from the original band. For this album, Willy DeVille reached deeper into his Latin roots, even recording a salsa number, "Demasiado Corazon." A single, “Each Word’s a Beat of My Heart,” reached number 89 on the Billboard Hot 100 charts. Two percussionists from the Latin dance/disco band Foxy, Richie Puente and Joe Galdo, played on the album. A recording of "Stand by Me" was made at this session and released on a 7-inch single along with “Demasiado Corazon” and “Are You Lonely Tonight?”