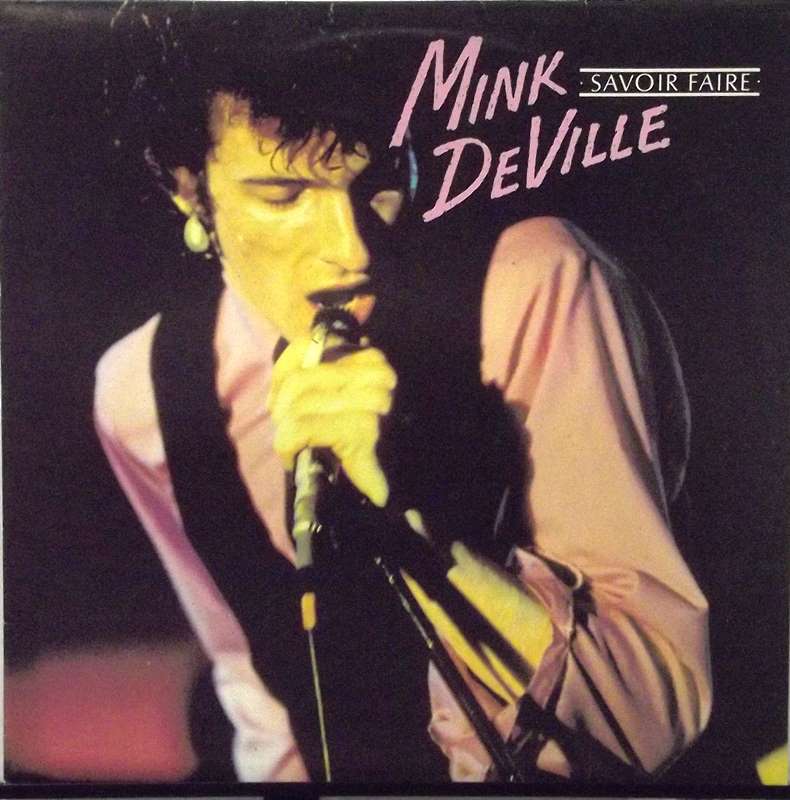 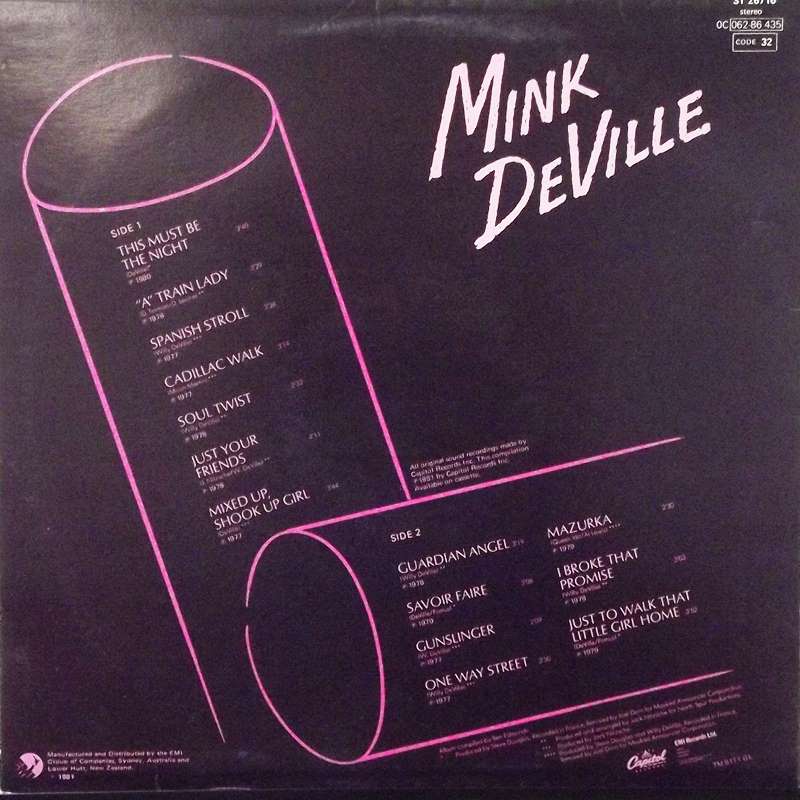 Mink DeVille (1974–86) was a rock band known for its association with early punk rock bands at New York’s CBGB nightclub and for being a showcase for the music of Willy DeVille. The band recorded six albums in the years 1977 to 1985. Except for frontman Willy DeVille, the original members of the band played only on the first two albums (Cabretta and Return to Magenta). For the remaining albums and for tours, Willy DeVille assembled musicians to play under the name Mink DeVille. After 1985, when Willy DeVille began recording and touring under his own name, his backup bands were sometimes called “The Mink DeVille Band,” an allusion to the earlier Mink DeVille.

Rock and Roll Hall of Fame songwriter Doc Pomus said about the band, “Mink DeVille knows the truth of a city street and the courage in a ghetto love song. And the harsh reality in his voice and phrasing is yesterday, today, and tomorrow — timeless in the same way that loneliness, no money, and troubles find each other and never quit for a minute.”[1]