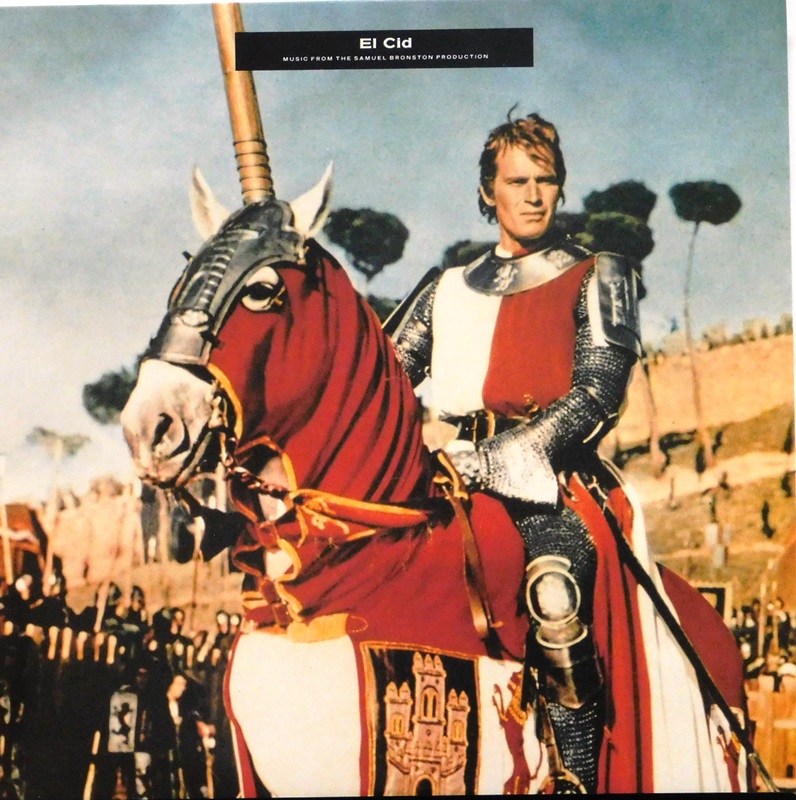 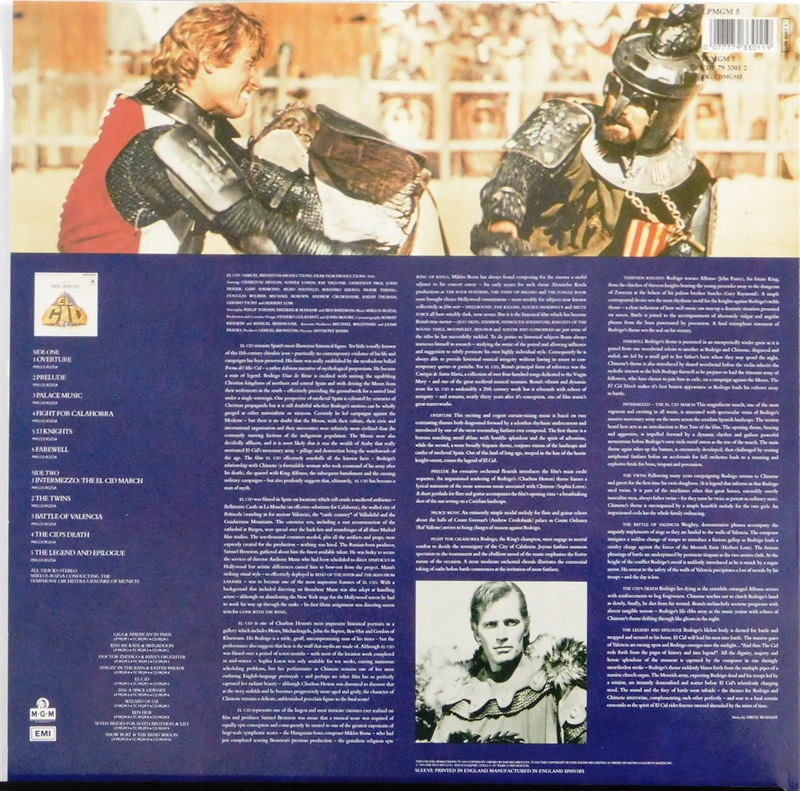 Miklós Rózsa's music for Anthony Mann's 1961 film El Cid stands as his ultimate accomplishment in the field of Hollywood epics. With all the lyrical sweep and martial pomp associated with this genre, Rózsa's El Cid music is in many ways similar to his lavish, romantic scores for King of Kings and Ben Hur, though it was intended to evoke medieval Spain rather than ancient Judaea or Rome. Composed in Madrid, where Rózsa found inspiration in the Cantigas, a collection of 250 medieval melodies, the score is colored with the modal inflections of Spanish music and also given a high degree of exotic orientalism to suggest the Moorish influence in eleventh century Iberia. In Rózsa's hands, the monodic songs of the Cantigas are transformed into a sumptuous soundtrack that bears a strong resemblance to the music of de Falla and Rodrigo, and at times suggests the influence of William Walton's film music. Heard apart from the film, Rózsa's music may seem too consistently grandiose and bellicose to sustain interest -- the trite fanfares wear thin early on -- but when the score is judged with an idea of the film's heroic subject and broad scope, its effectiveness as a soundtrack is plainly evident