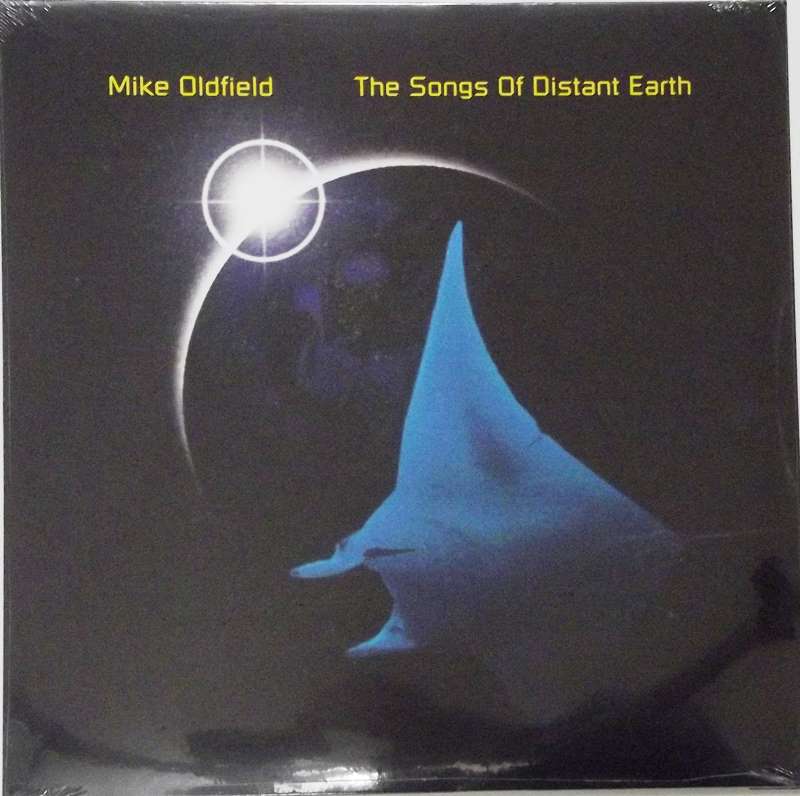 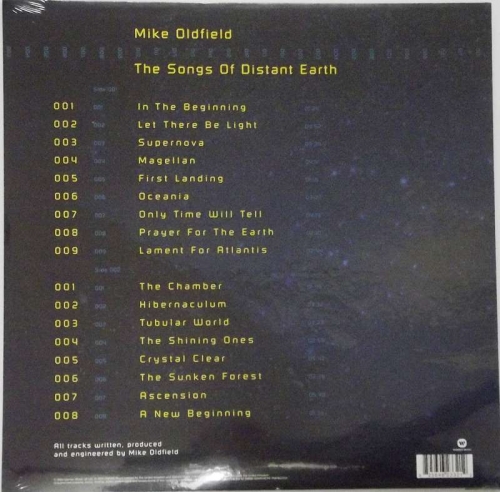 The Songs Of Distant Earth

The album was released as a CD and, shortly afterwards, as an Enhanced CD of which two versions were made. Both versions' initial pressings featured an image of a manta flying in front of a planet on the front cover. The cover image was changed to one of a suited man holding a glowing orb with manta rays flying overhead. The second pressing of the enhanced CD (shown at top right) contains slightly more multimedia content, including the full version of the "Let There Be Light" video. The CD audio content is the same on all versions of the album. It was also released as a vinyl LP, which has become a rare item.

The enhanced CD content, for Apple Macintosh PowerPC computers only, was rendered on Silicon Graphics computers and used Apple's QuickTime II technology.[3] The re-release back cover lists the "CD ROM Track" as track 000 (where all tracks have a three-digit number), and a length of 0:00. Produced in 1994 it was an early example of Enhanced CD content.[4]

Oldfield used Emagic Logic Audio for sequencing and Pro Tools hardware for the recording of the album using a combination of tape and hard drive recording.[5]