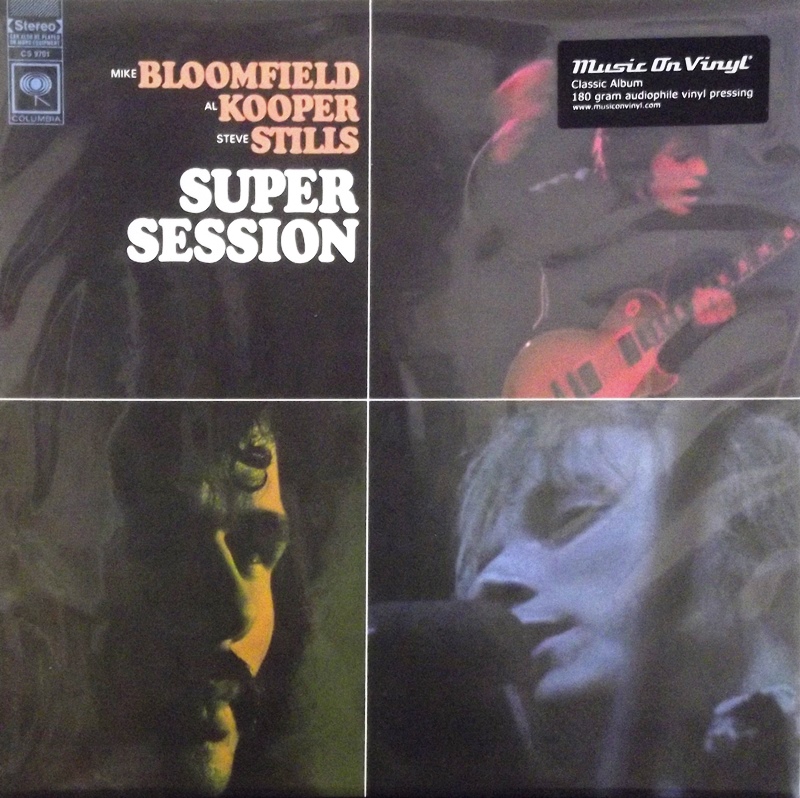 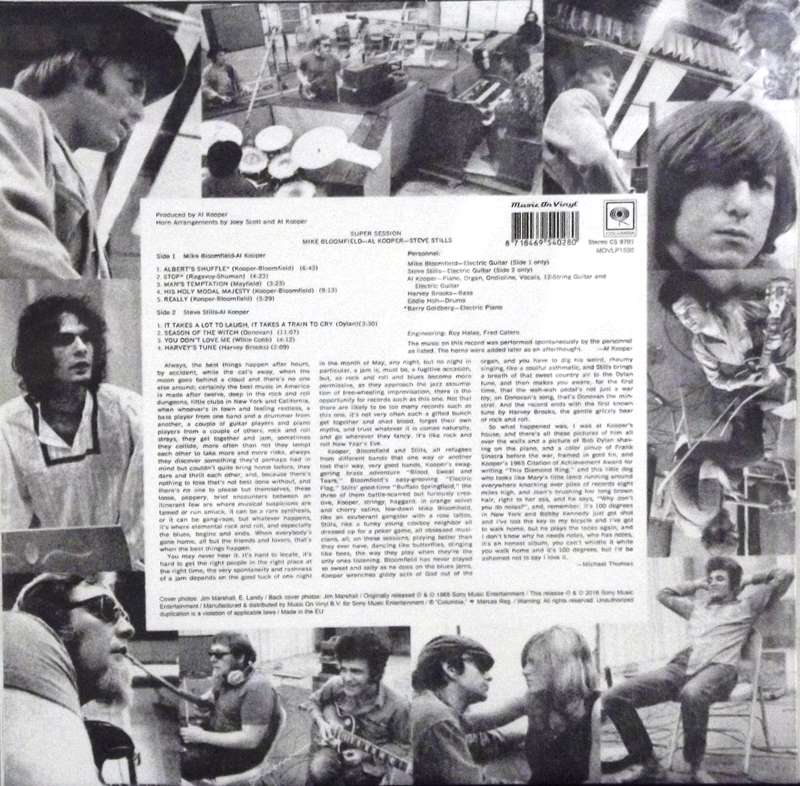 Super Session is an album conceived by Al Kooper and featuring the work of guitarists Mike Bloomfield and Stephen Stills, released on Columbia Records in 1968. Bloomfield and Stills do not play together on the album, with tracks including Bloomfield on side one, and those including Stills on side two. It peaked at number 12 on the Billboard 200, and has been certified a gold record by the RIAA.[4