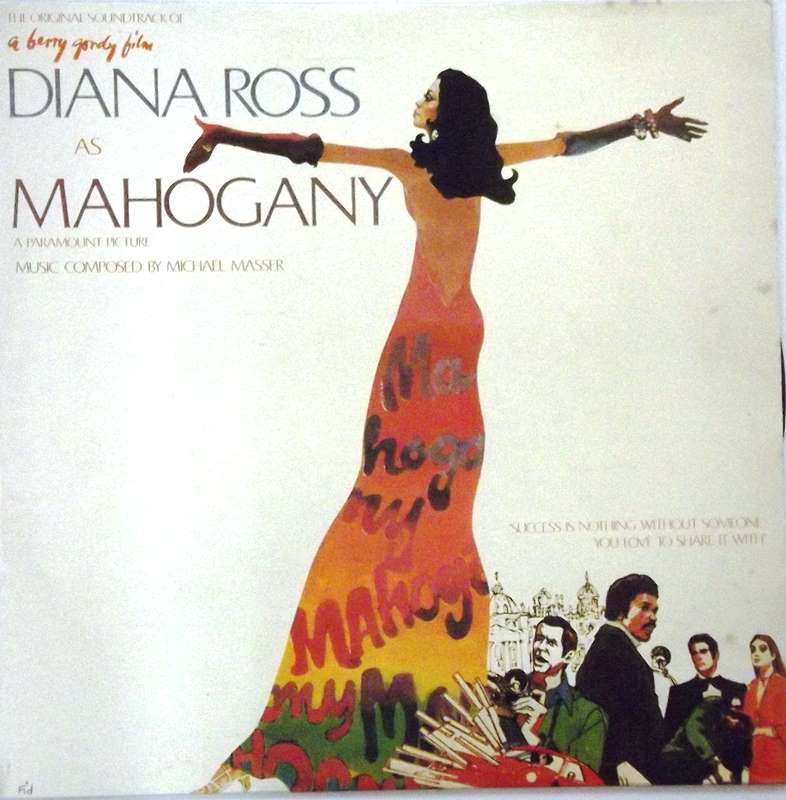 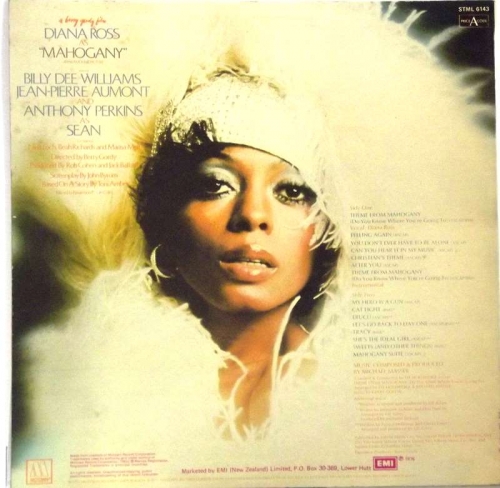 The Original Soundtrack Of Mahogany

As a vehicle for Diana Ross' film career, Mahogany wasn't nearly as successful as Lady Sings the Blues, not only because it didn't focus on her musical gifts, but because the script was weak. Still, the movie produced one of her biggest and best hits with "Theme from Mahogany (Do You Know Where You're Going To)," a Goffin-Masser tune that was nominated for an Oscar. It's a great song, but most Ross fans will rather pick it up on a collection than Mahogany -- Original Soundtrack, since it is the only vocal track on an otherwise monotonous album of instrumental incidental music.