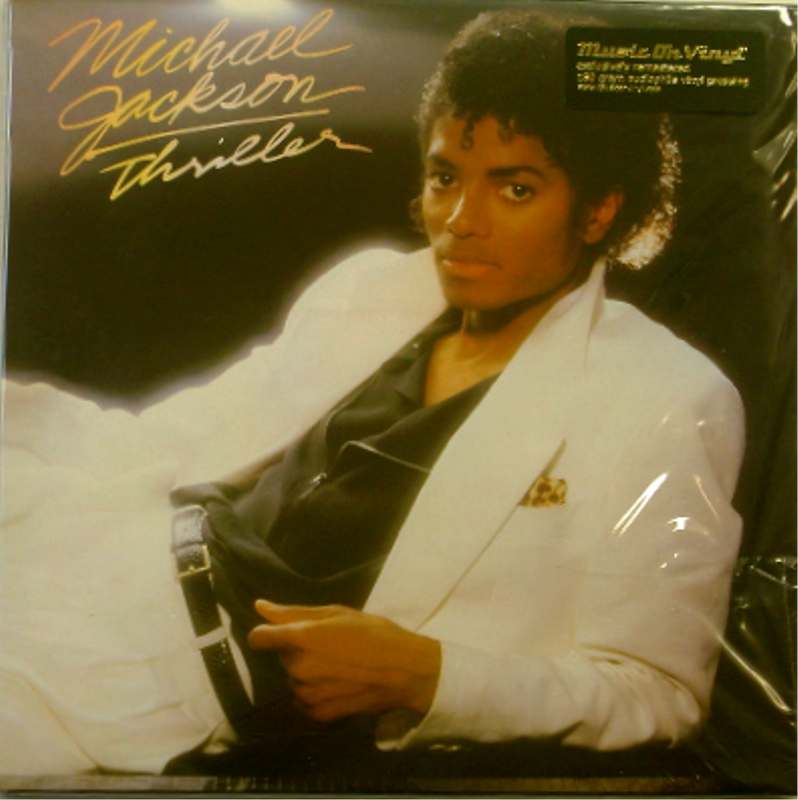 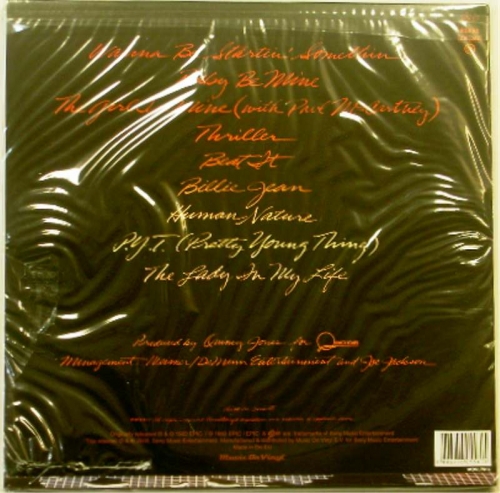 Released in 1982, 'Thriller' is nothing short of phenomenal - it sold 40 million copies in its initial chart run, with seven of its nine tracks reaching the Top Ten. This was a record that had something for everybody, building on the basic blueprint of 'Off the Wall' by adding harder funk, hard rock, softer ballads, and smoother soul - expanding the approach to have something for every audience.