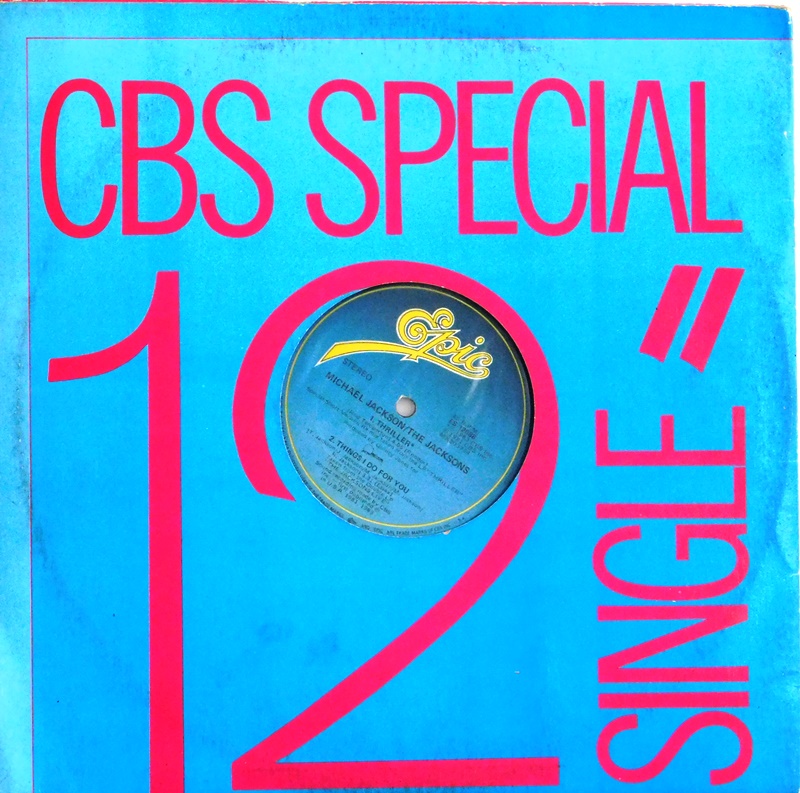 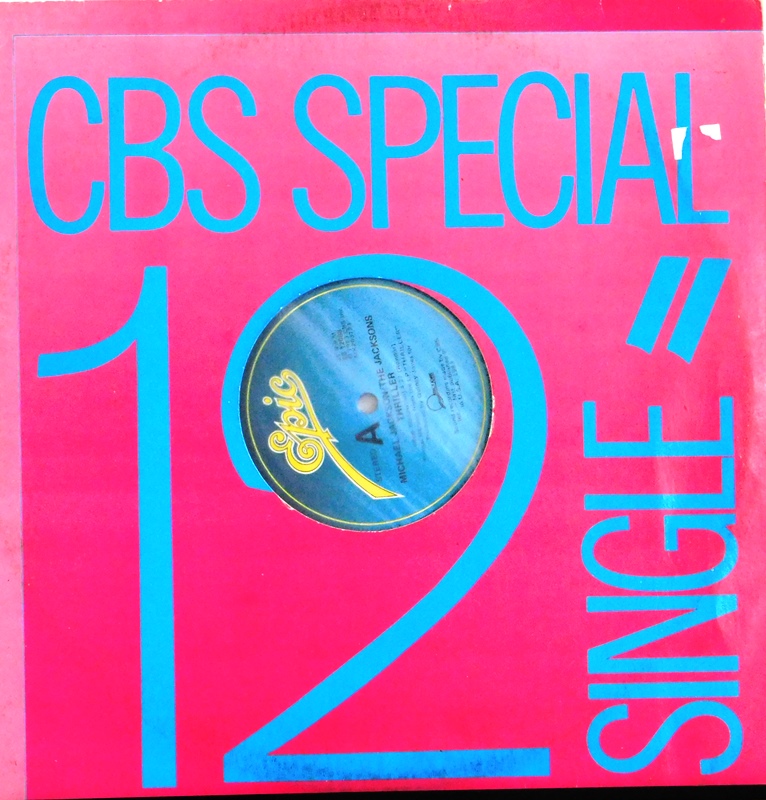 23. “Thriller,” Thriller (1982):
“Thriller” the song will always be seen in the light of “Thriller” the video, which transfixed MTV at the height of its influence and took the album’s celebrity into its third (!) calendar year. The video, a collaboration between Jackson and director John Landis, is, like most of Landis’s work, technically crude and poorly put together. But all everyone remembers is the zombies dancing, which they do well enough for it to be included in any accounting of the most enjoyable dance sequences of the type (’80s-era MTV, I mean, not zombie dances specifically). The subtexts here are off the charts. Jackson for some reason has his makeup on extremely heavy. The guy who was actively lightening his skin IRL here makes himself blacker, presumably to make himself scarier, an odd aesthetic decision. “I’m not like other guys,” he says to his date; perhaps, as with Woody Allen in Manhattan, we should just accept what the artist is telling us about himself — in Jackson’s case, that he’s a boy with secrets. In keeping with his suppressed sexuality of the time, however, note that he hugs not kisses his date. The “Thriller” video, released at the end of 1983, blew the album back to the top of the charts … where it stayed for four more months, far into 1984. It would eventually top out at 33 million sold in the U.S., about 65 million total around the world. (Don’t believe the hype about its having sold 100 million.) After Jackson died, the sales surge pushed it up into safe territory as the best-selling album in U.S. history, and seems to be safe for now in its position as the best-selling album worldwide as well.