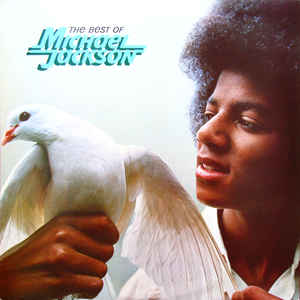 The Best Of Michael Jackson

The Best of Michael Jackson is a compilation of American recording artist Michael Jackson's greatest hits and was released by his former record company Motown on August 28, 1975 (just one day before Jackson's 17th birthday). It peaked at number 44 on the U.S. R&B albums chart.