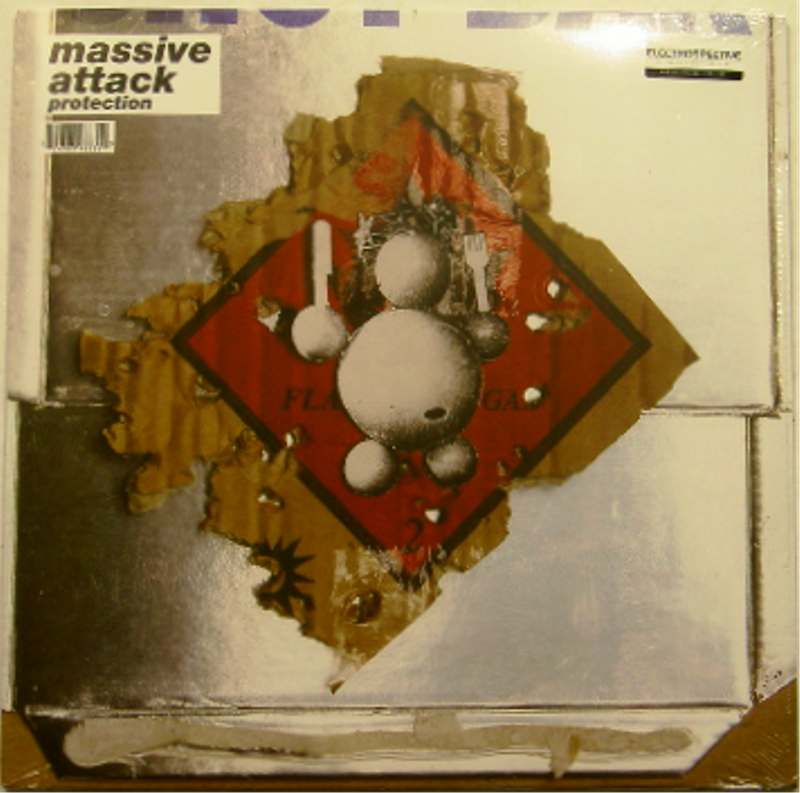 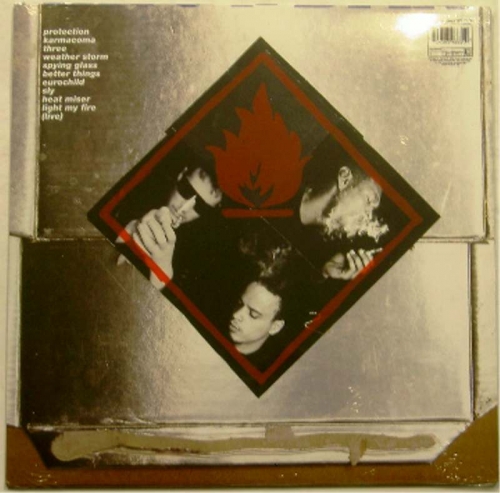 Protection is the second album by Bristol-based trip hop collective Massive Attack. Released in 1994, it was last to feature Tricky as a member of the group, after going solo with his album Maxinquaye in 1995.

The opening title track is pure excellence, with melancholy keyboards, throbbing acid lines, and fragmented beats perfectly complementing the transcendent vocals of Tracey Thorn . Tricky, another soon-to-be-solo performer, makes his breakout on this record, with blunted performances on 'Karmacoma', another highlight, as well as 'Eurochild'. -All Music