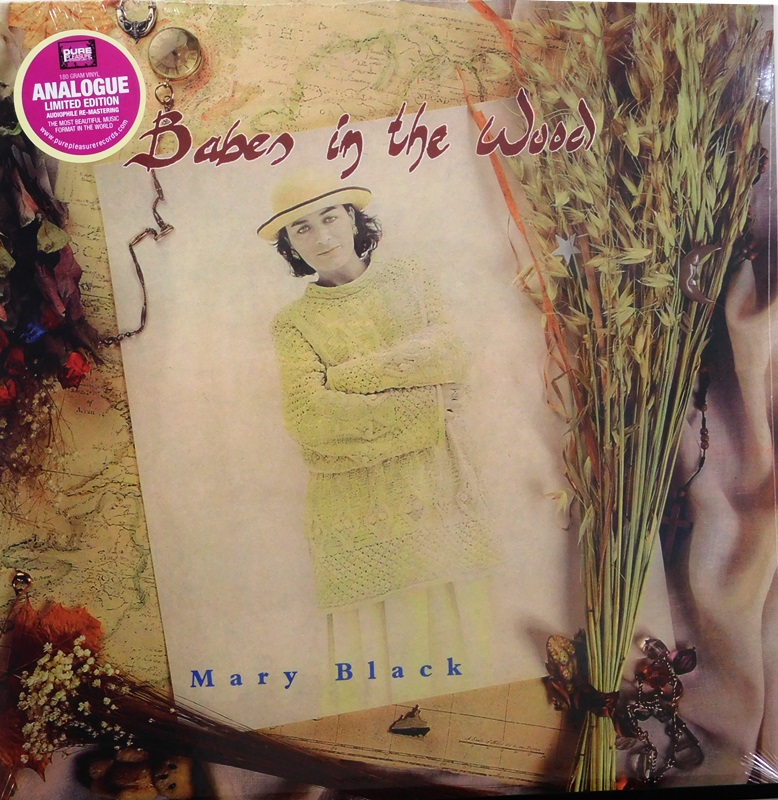 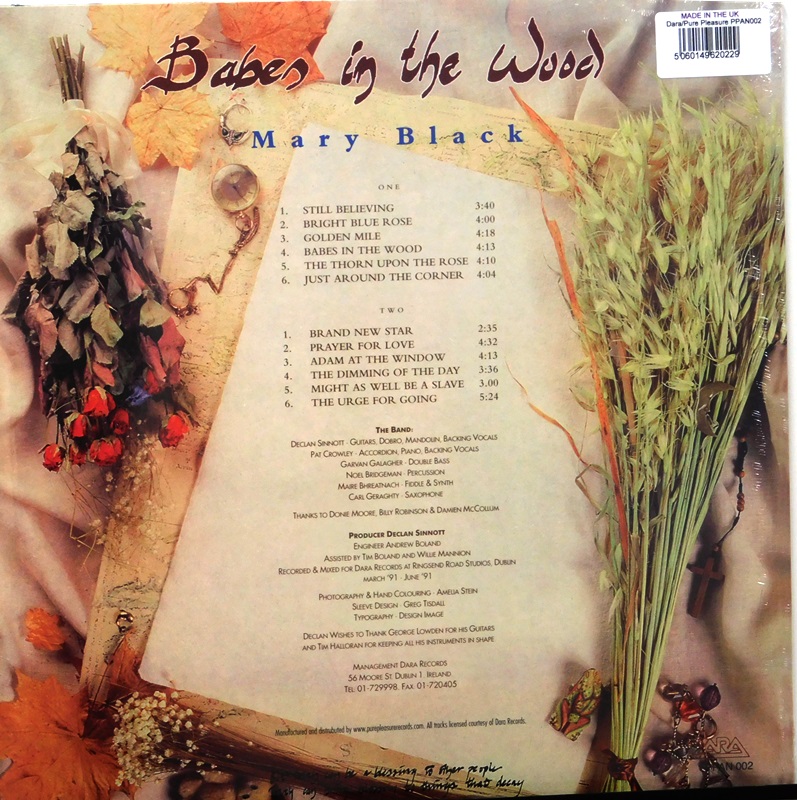 Babes In The Wood

Babes in the Wood is Mary Black's finest, most consistently pleasing album. There is no filler here, and her song selection, culled from new songwriters such as Noel Brazil and classic folkies such as Richard Thompson, is impeccable. The acoustic arrangements (including guitar, piano, mandolin, Dobro, and accordion) are carried out by her longtime backing musicians, although the music has a decidedly more pop than Celtic flavor on this album. As with most of her releases, there are many romantic ballads sung with a subtly that adds emotional weight to every song. The main difference on this album is an omnipresent religious tone, whether it's overt in the gospel opener "Still Believing" or just below the surface in songs such as "The Golden Mile." Even a few of the love songs refer to having faith that love will come around again after heartbreak ("Just Around the Corner"). However, the album is peppered with playful, upbeat tunes that propel the album forward to the final song, a wonderful cover of Joni Mitchell's "Urge for Going." A great introduction to the music of Mary Black, and a must-own for fans.