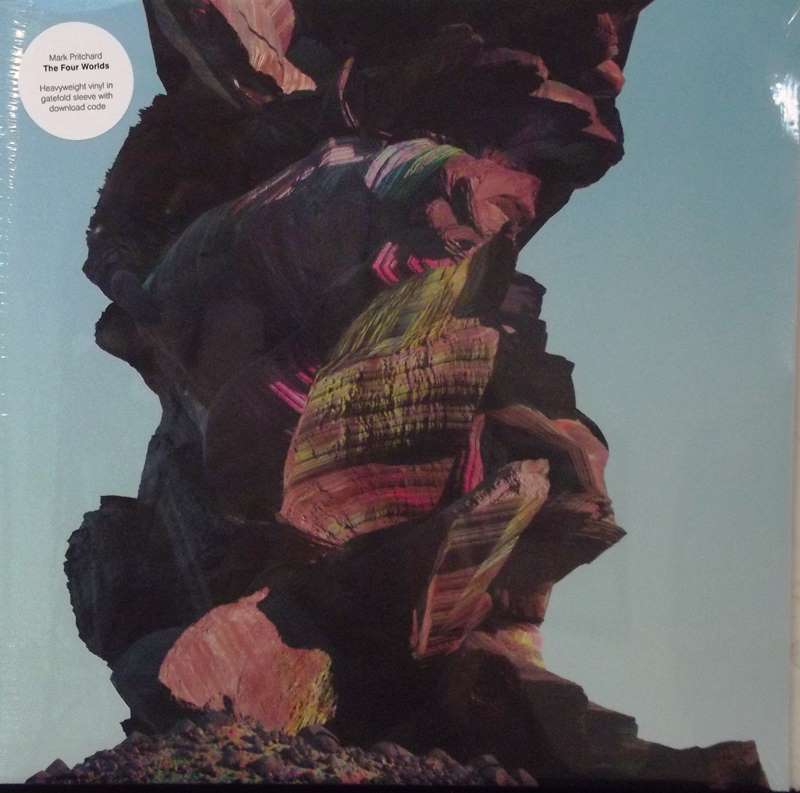 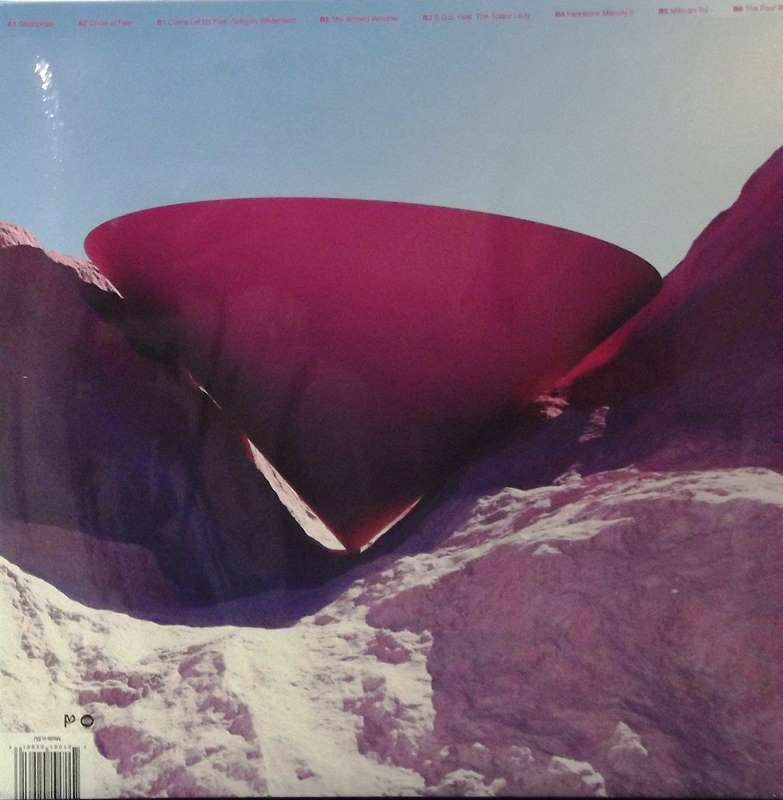 Stepping back from the clubbier styles he’s best known for, the prolific electronic polymath turns his attention to a moody ambient album that shows remarkable restraint.

The circle of musicians who have worked with Radiohead’s Thom Yorke, grime godfather Wiley, and the 1970s folk singer Linda Perhacs is so small that it probably doesn't stretch any further than Mark Pritchard, a 46-year-old polymath from Somerset, England, whose three decades in electronic music have seen him master genres from techno to grime and deep house to drum ‘n’ bass. That unusually diverse set of collaborators nicely illustrates Pritchard’s peripatetic tendencies. But The Four Worlds, his second solo album for Warp, sees him settle down into what might actually resemble a groove after years of wandering.

The new album shares a simple melodic elegance with Under the Sun, his excellent 2016 solo release, even recreating that record’s medieval air on “The Arched Window,” a track that combines harpsichord with Kraftwerk-like melodies. But where Under the Sun had a whiff of grandeur, courtesy of a Thom Yorke guest spot and its 67-minute run time, The Four Worlds is more understated. Only two of the eight tracks pass the four-minute barrier, while guest spots come from outsider musician the Space Lady—a singer whose Greatest Hits was named by The Guardian as one of the 101 strangest records on Spotify—and the audio artist Gregory Whitehead.

There’s something smaller about the sound of The Four Worlds, too. Everything feels hushed, as if Pritchard had composed the music so as not to upset someone sleeping in the next room. On the only song that has drums, the opening “Glasspops,” they sound more like a comforting digital throb than an invocation to throw off your troubles and dance. Pritchard’s skill, which has been evident since his days in the ambient duo Global Communication, lies in selecting precisely the right tonal elements. Instruments on the album include a musical saw (on “Parkstone Melody II”) and a waterphone (on the filmic title track); each noise is notable for its perfectly honed timbre, and the results frequently blur the line between electronic and acoustic instrumentation. When paired with Pritchard’s considerable melodic nous, the effect is particularly moving.