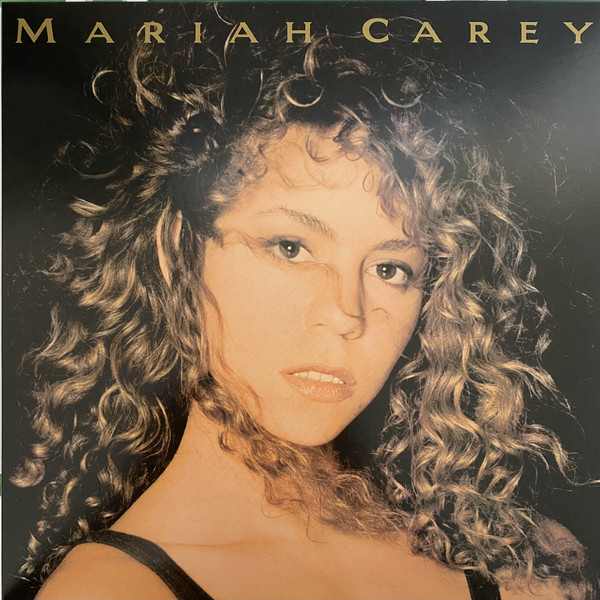 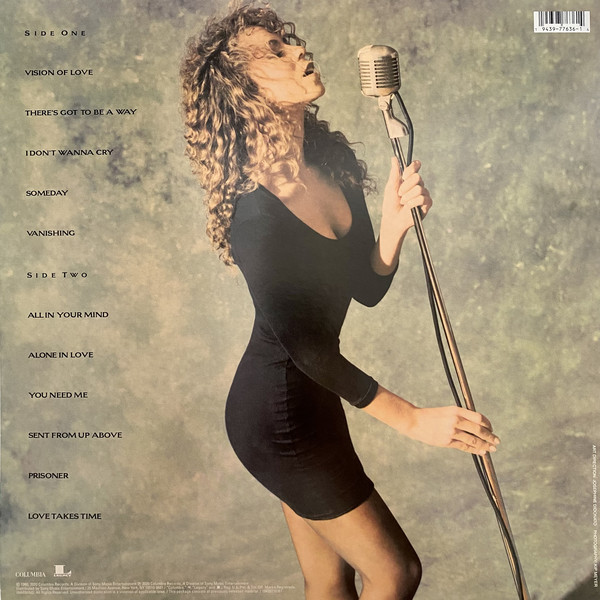 Mariah Carey is the self-titled debut studio album by American singer-songwriter Mariah Carey, released on June 12, 1990, by Columbia Records.[2] Its music incorporates a range of contemporary genres with a mix of slow ballads and up-tempo tracks. Originally, Carey wrote four songs with Ben Margulies, which solely constituted her demo tape. After Carey was signed to Columbia, all four songs, after being altered and partially re-recorded, made the final cut for the album. Aside from Margulies, Carey worked with a range of professional writers and producers, all of whom were hired by Columbia CEO, Tommy Mottola. Mariah Carey featured production and writing from Rhett Lawrence, Ric Wake and Narada Michael Walden, all of whom were top record producers at the time. Together with Carey, they conceived the album and reconstructed her original demo tape.

Mariah Carey generally received positive reviews, with critics praising Carey's vocal performance and technique, but were ambivalent towards the songwriting. It became a commercial success, topping the U.S. Billboard 200 album chart for 11 consecutive weeks. Mariah Carey was certified nine-times Platinum by the Recording Industry Association of America (RIAA), denoting shipments of nine million copies in the United States. The album experienced similar success in Canada, where it topped the charts and was certified seven times Platinum. Mariah Carey fared well in other worldwide territories, reaching the top ten in Australia, the Netherlands, New Zealand, Norway, Sweden and the United Kingdom. Worldwide, the album has sold more than 15 million copies.

Five singles were released from the album, four of which became number-one hits on the U.S. Billboard Hot 100. Her debut single, "Vision of Love" was chosen as the album's lead single, topping the charts in Canada, New Zealand and the United States. The song was critically lauded, and is regarded as one of the strongest debut singles by a female artist. With the following three singles, "Love Takes Time", "Someday" and "I Don't Wanna Cry" reaching number one in the U.S., Carey became the first artist since The Jackson 5 to have their first four singles top the charts in the United States.