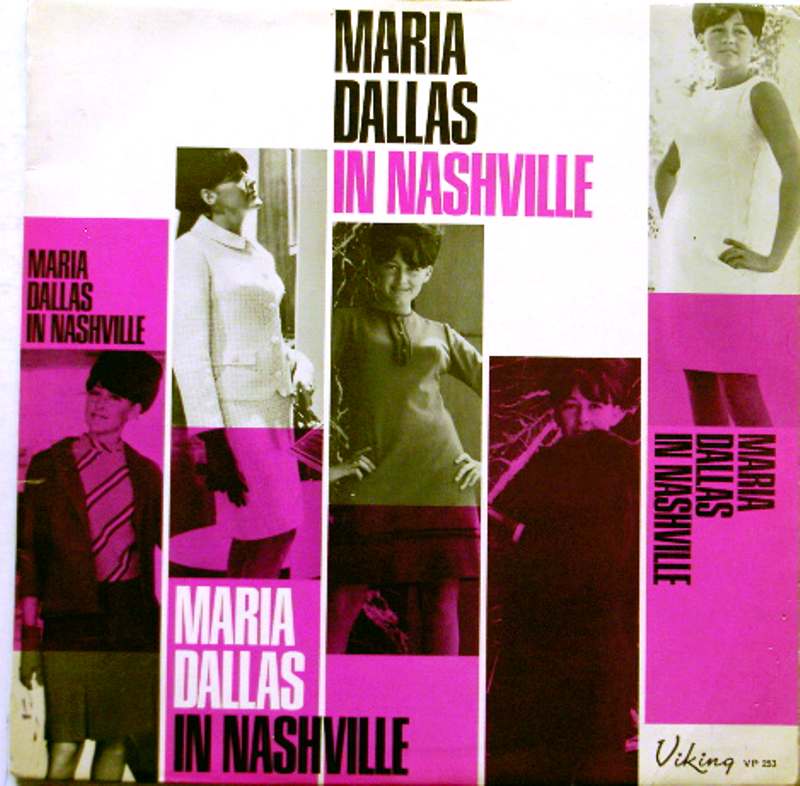 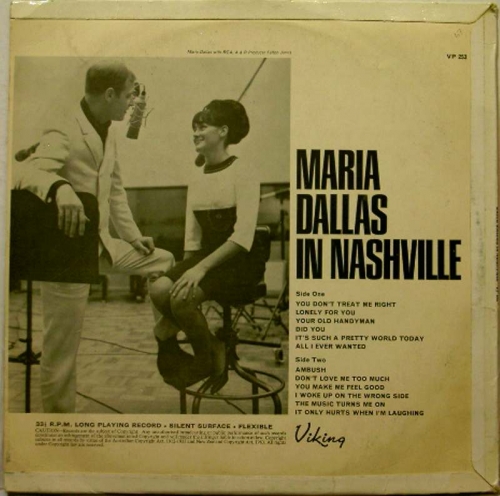 Her first single "Tumblin' Down", written by Jay Epae, released in 1966 and made it to #11 in the charts[vague]. It also won her a Loxene Golden Disc award.[2] She released several albums and singles and starred in the New Zealand television series Golden Girl[3] before moving on to Australia in 1967 and then to Nashville. She returned to New Zealand in 1970 and scored a #1 hit with the song "Pinocchio"[4]. In total, Dallas produced at least 10 albums and 25 singles.[5]