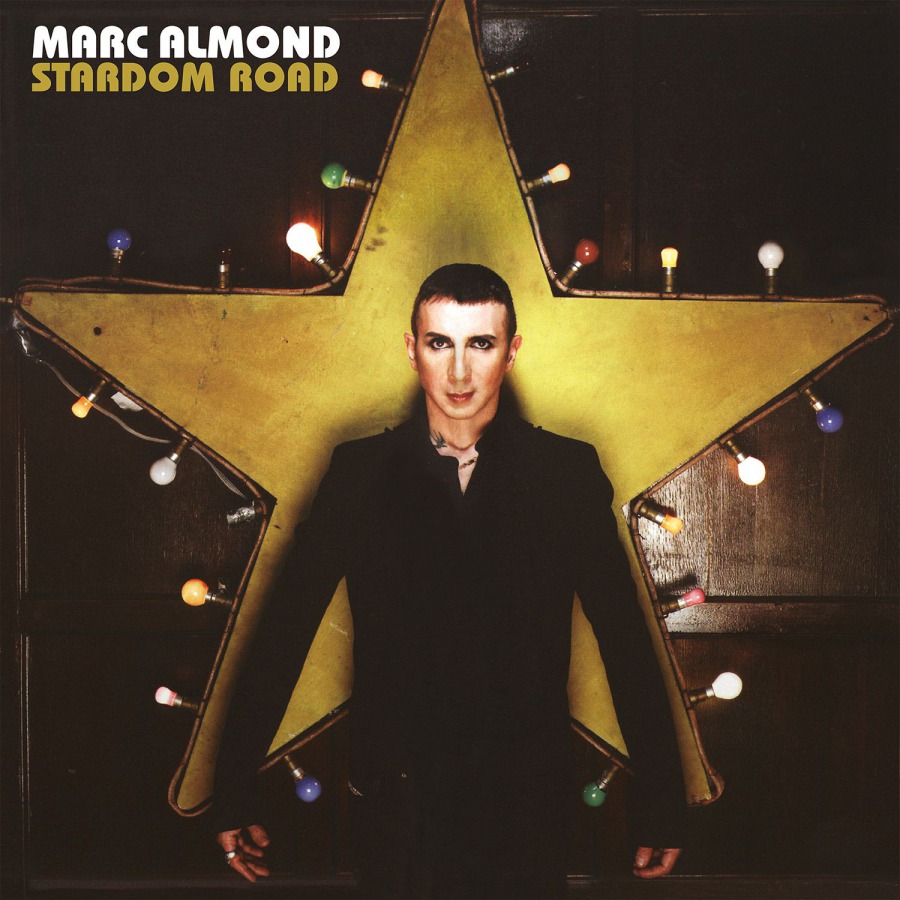 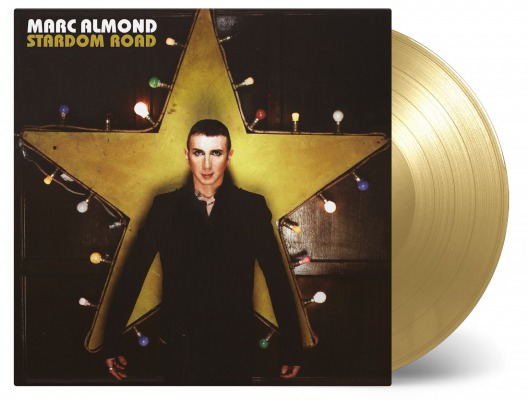 After Antony Hegarty (Antony and the Johnsons) brought Marc Almond back on stage as a surprise guest at his London show in 2005, Marc began to slowly gain vocal and physical strength. It was the start of a comeback which made him stronger than ever. He returned to the studio to record Stardom Road, an album full of songs telling his story. The album consists of covers and one new Almond composition. He's combining the more familiar songs with some less known tracks. It is a portrait of all his major influences, and with tracks written by Charles Aznavour, David Bowie, Al Stewart, and Bert Kaempfert among others, you can't do anything wrong.

Marc Almond is an internationally acclaimed and successful artist. He has sold over 30 million records worldwide and is an icon and influence to a generation of musicians. After he met David Ball they formed the internationally successful 'electro duo' Soft Cell. Afterwards, he started a successful solo career.

Stardom Road is available for the first time as a limited edition of 1500 individually numbered copies on gold coloured vinyl. The package contains a 4-page booklet.