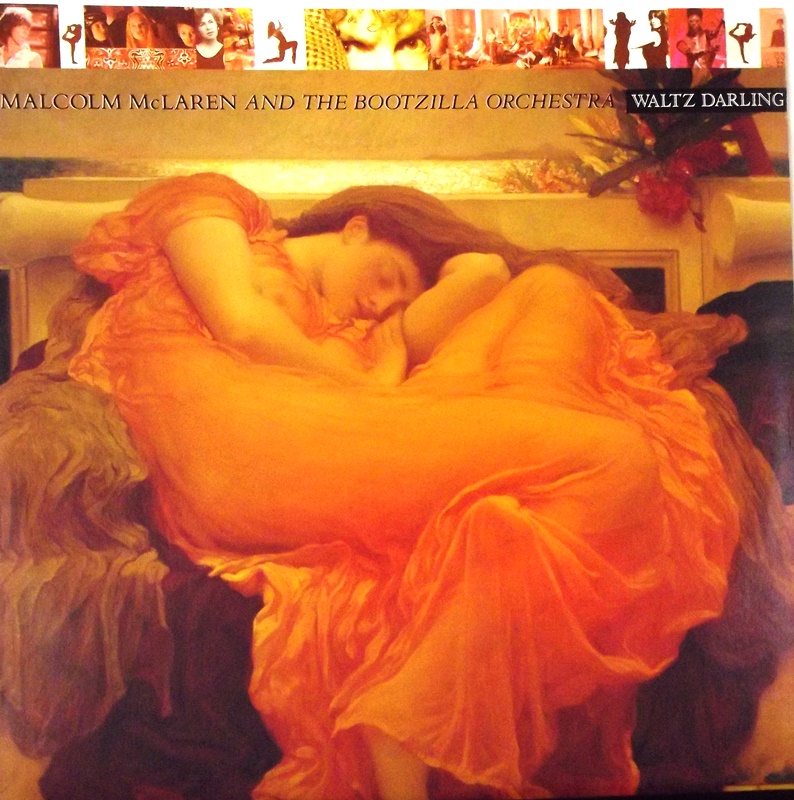 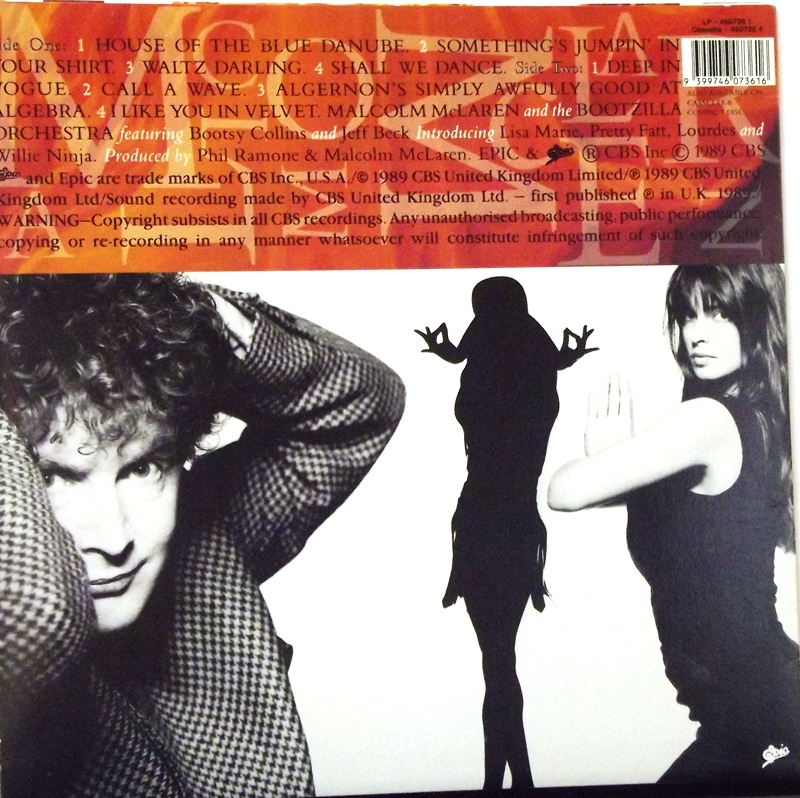 Waltz Darling is the fourth studio album by Malcolm McLaren (his only with The Bootzilla Orchestra) released in 1989. The album spawned several popular singles, most notably "Deep in Vogue" a collaboration with Willi Ninja, best known for his appearance in the documentary film Paris is Burning,[1] which introduced vogue style of dance to the mainstream.