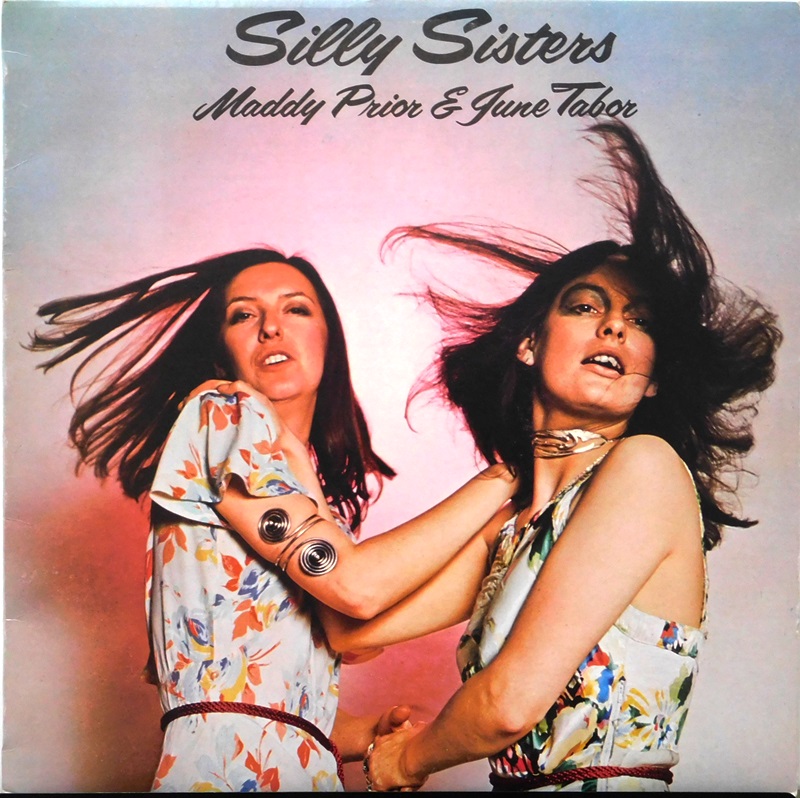 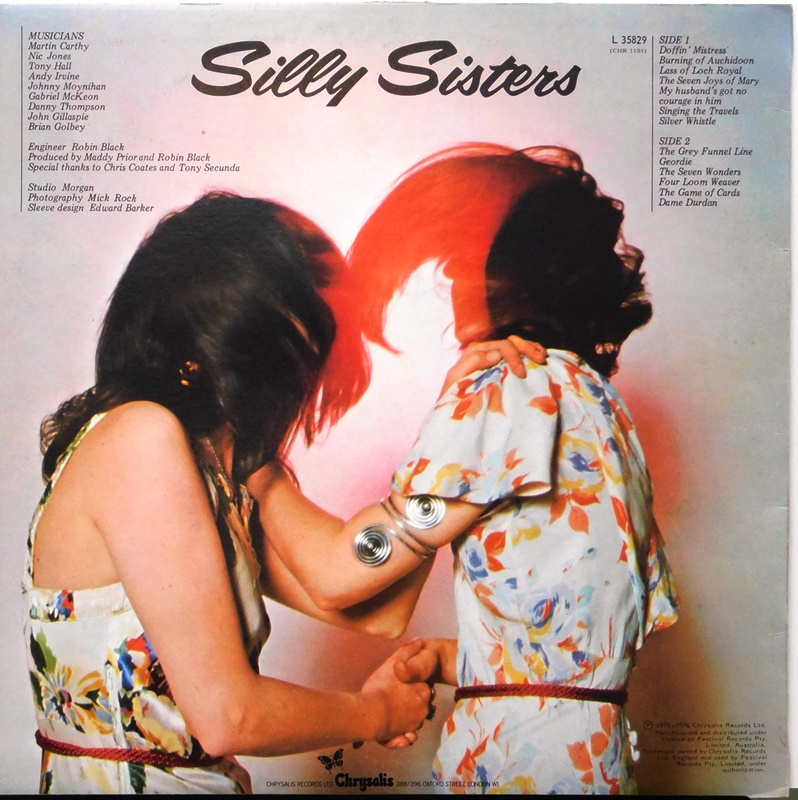 Silly Sisters is a 1976 album by English folk singers Maddy Prior and June Tabor, their first collaborative effort as a duo. The pair later adopted the Silly Sisters name for subsequent projects.  The songs cover a wide range of subjects - work, religion, sexual relations, humour, tragedy and the absurd.

Among the session musicians are Martin Carthy, Nic Jones and Andy Irvine who have each recorded solo albums. Johnny Moynihan has recorded with Anne Briggs, Planxty and Sweeney's Men. Danny Thompson has recorded with Pentangle, Ralph McTell, Richard Thompson, Nick Drake and John Martyn, among others.