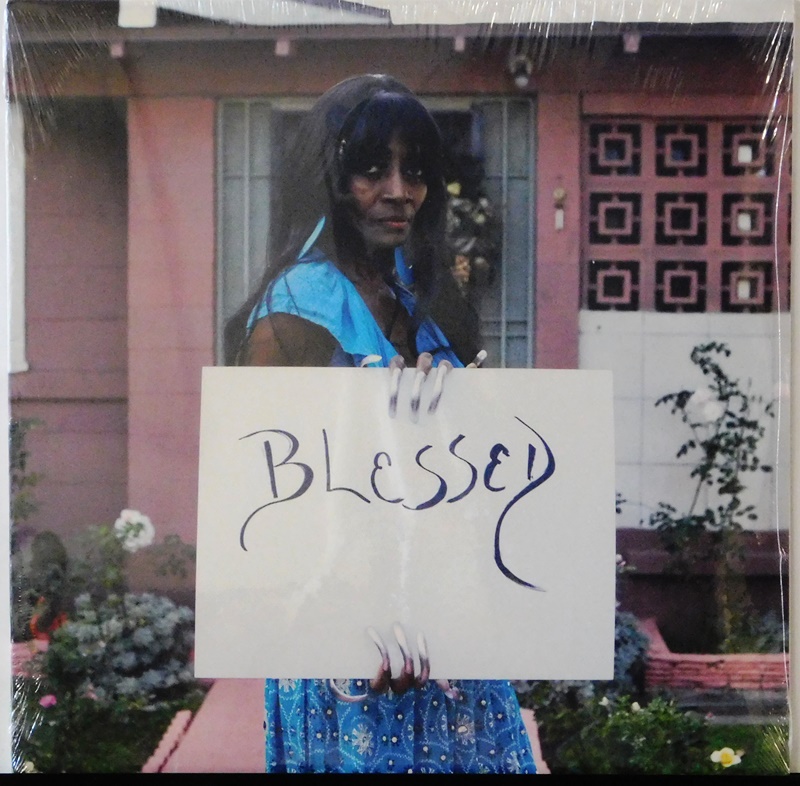 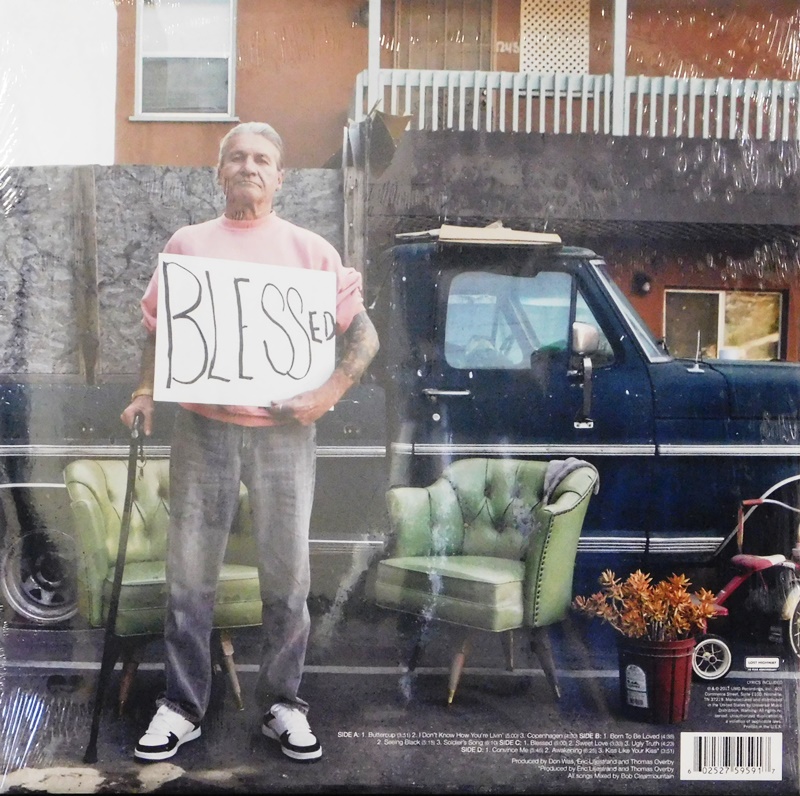 Two decades into her career, the singer-songwriter continues to evolve, but here she struggles to transcend cliché.

The 2000s were Lucinda Williams' most prolific decade, as well as her most conflicted. She released four studio albums and one double live, more than matching her output for the previous two decades combined. Drifting away from country music (which had little use for her as a songwriter or as a performer) and toward a gritty strain of roots rock, Williams grew more confessional in her lyrics, which have grown blatantly autobiographical and have coalesced into a larger story built around her romantic ups and downs. Rather than refining her craft, this development has actually had a deleterious effect on her music. In contrast to her first two country-blues albums and her three truly country albums, her four records from the previous decade have been alternately alienating and ingratiating, self-indulgent and self-denying-- eager both to please an audience and disdain them. Her once effortless lyricism has become rigid and workmanlike, with clichéd phrases standing in for complex evocations and words seemingly chosen less for their intrinsic meaning and more for their adherence to her AABB rhyme schemes.

Blessed, her ninth studio album, marks the culmination of another trend in Williams' career, one that is much less concrete than the mechanisms of meter and rhyme. Her songwriting has become increasingly about the present rather than the past. Sweet Old World (1992) and Car Wheels on a Gravel Road (1998) possessed a heady notion of personal history, exploring the ways we hold onto old lovers and how certain places (an old juke joint, the town of Pineola, Miss.) can evoke such bittersweet memories. Blessed has only one prominent concrete noun-- in "Copenhagen", named for the city where she learns of a friend's death. And why shouldn't Williams be more interested in the here and now instead of the there and then? If her 2000s albums have rendered her life as it happens, then these new songs chronicle a new and unprecedented chapter: happiness and contentment. In 2009, she married her manager Tom Overby, which means she's writing songs about finding her joy and from the perspective of a happy woman. "Sweet Love" is a straightforward love song that recalls a time when Williams could make simple sound endlessly complex, and "Convince Me" and "Kiss Like Your Kiss" (written for True Blood) are her sexiest songs since "Right in Time" 13 years ago.

Happiness suits her, but Williams' frustrating tics remain-- the constant repetition of phrases, the inflexible song structures, the compartmentalized melodies-- and are matched with anonymous roots rock courtesy of co-producers Overby and Don Was. Williams builds the title track on various iterations of the line "We were blessed by..." but the song becomes increasingly hackneyed in its spirituality, speaking in broad platitudes rather than concrete examples. "We were blessed by the battered woman who didn't seek revenge," she sings plaintively, but vaguely. "We were blessed by the warrior who didn't need to win." When she tries to reach outside herself and address the wars in the Middle East-- a first for her-- Williams comes up with a great idea that allows her to alternate between the battlefield and the home front, but the persistent couplets deliver only dully acoustic melodrama, culminating in the lines, "Today I took a bullet through the heart/ Baby's gonna have to make a brand-new start."