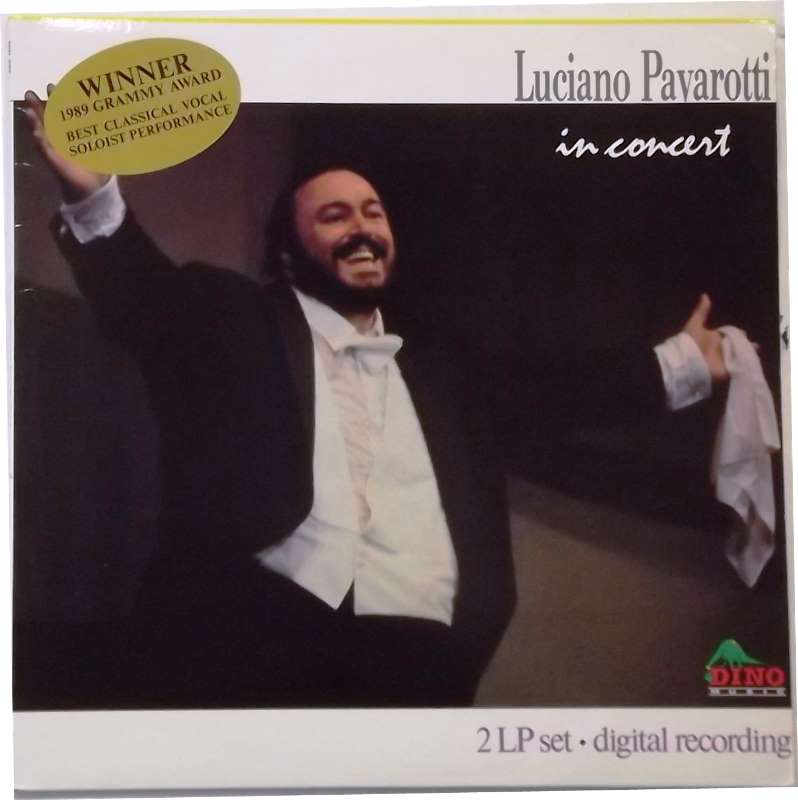 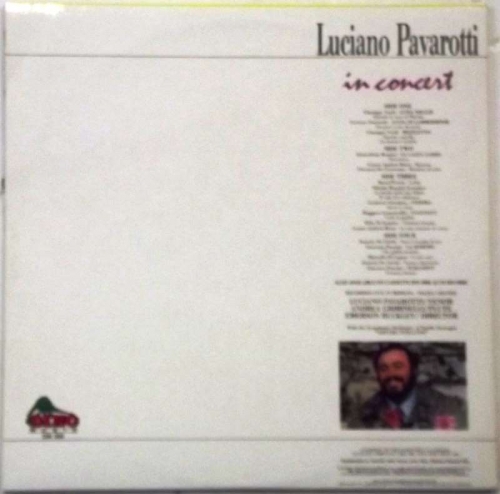 This collection of songs and arias by Luciano Pavarotti is not a compilation, but the record of a single 1985 concert in Modena. As such, it's satisfying as a unified artistic effort, with the same orchestra and recording quality throughout. The audience's very vocal enthusiasm between, and sometimes in the middle of the pieces, is a demonstration of the synergy that's created when the energies of the performer and the audience play off each other. This performance has more of the atmosphere of rock concert than of the typically reserved classical concert. Another result of the concert's circumstances is that the occasional less than lovely tone that's part of almost any live performance is captured, but ultimately, those moments are easily overlooked because there's so much excitement and positive energy throughout. Pavarotti is in strong voice, singing with his usual passion, expressiveness, ringing tone, and creamy legato, and the CD should satisfy fans who love his performances for those qualities. The selections are divided equally between mostly familiar arias, like "La donna è mobile," "Vesti la giubba," and "Nessun dorma," and popular romantic Italian songs. The Emilia Romagna Arturo Toscanini Orchestra plays capably under Emerson Buckley. The sound is good for a live, outside performance, and the balance understandably favors the soloist,