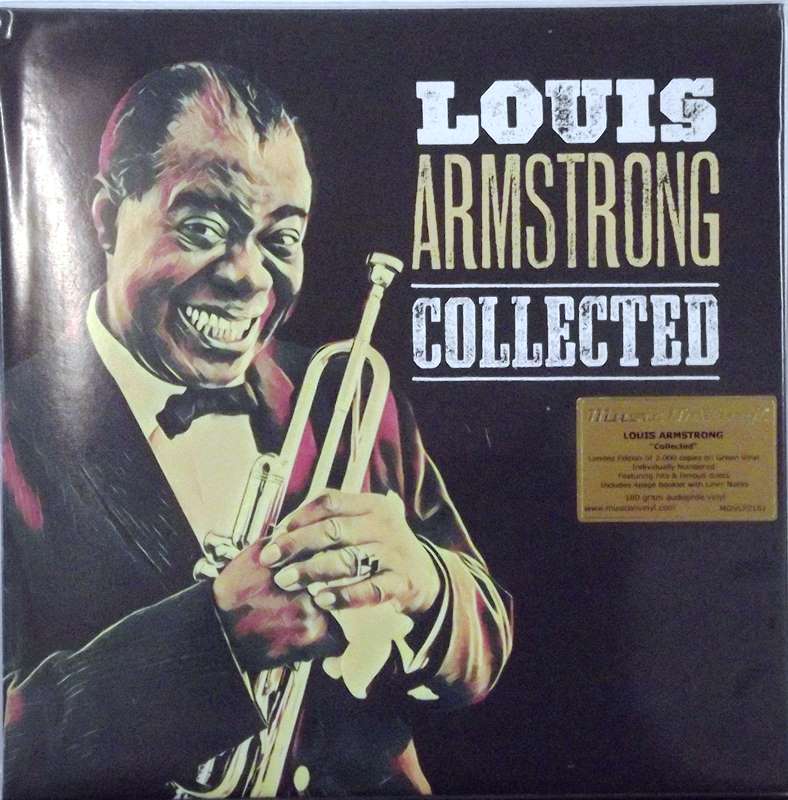 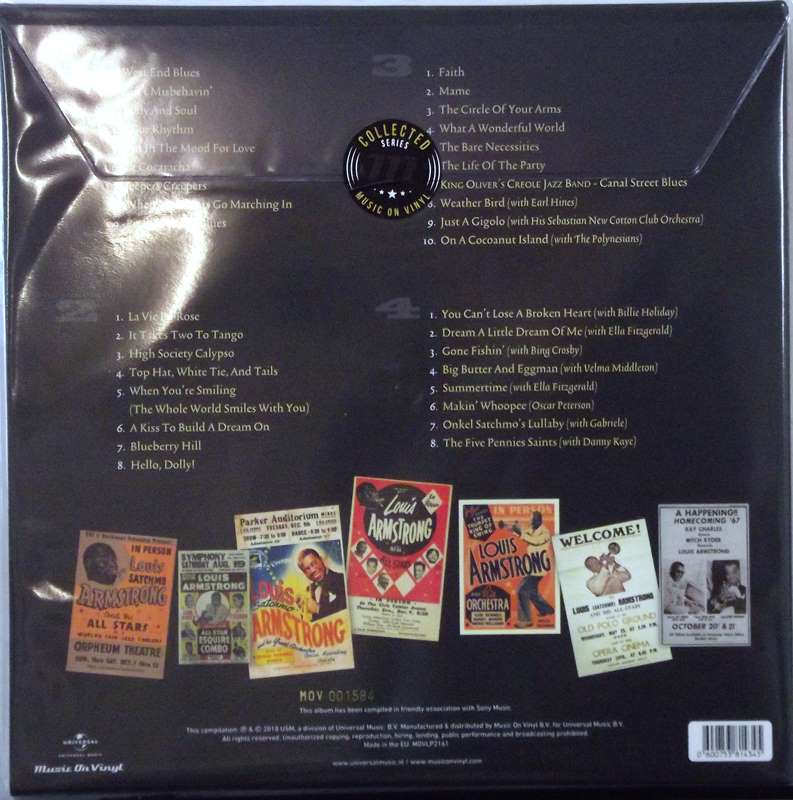 Louis Armstrong was one of the most influential figures in the jazz scene. As a trumpeter, singer and composer he recorded some of the most famous songs the world would ever hear.