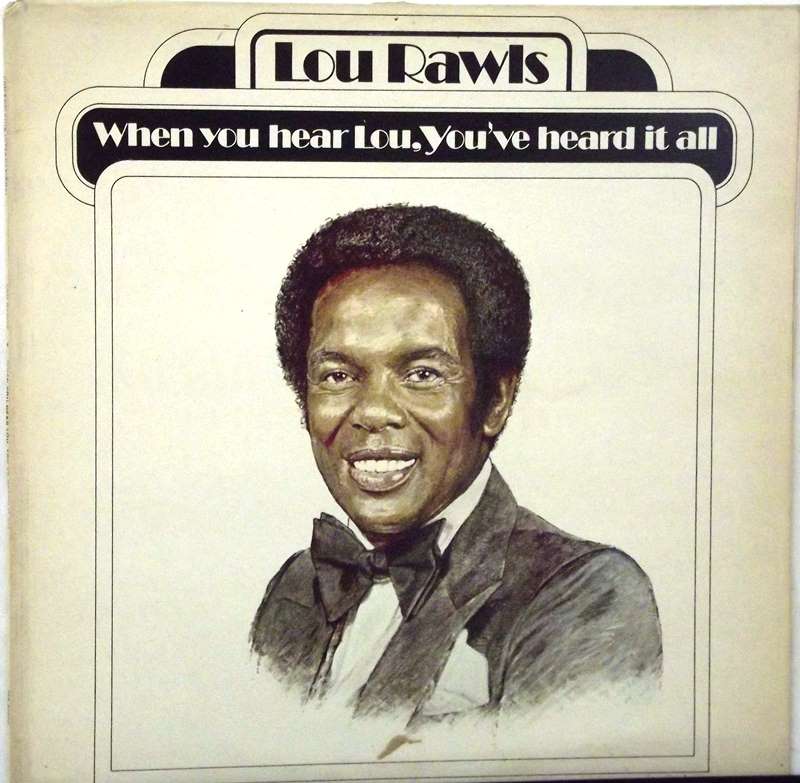 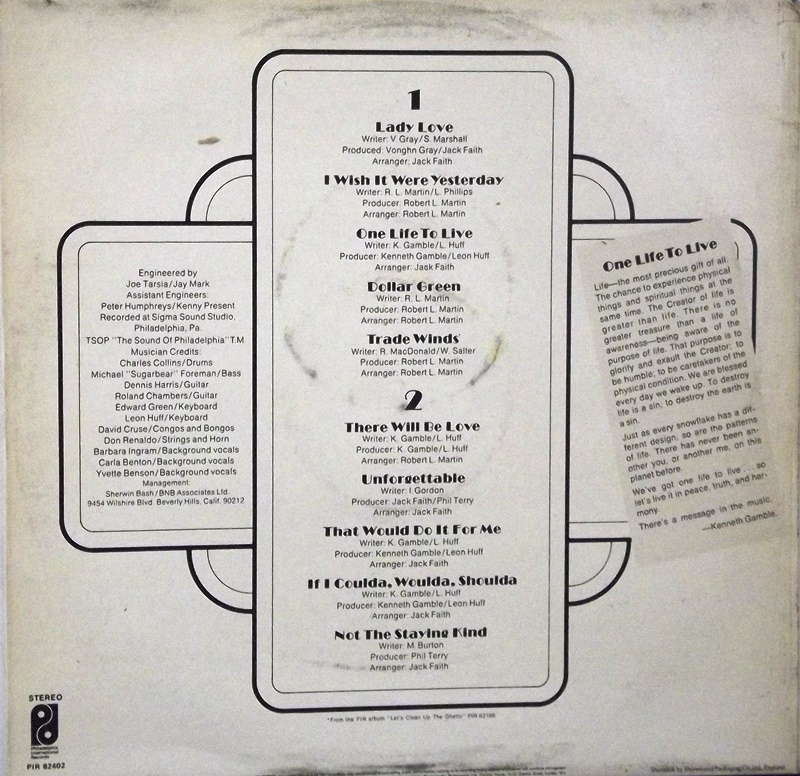 When You Hear Lou, You've Heard It All

Good clean vinyl with the vover having minor shelf wear.

When You Hear Lou, You've Heard It All is a 1977 album by American R&B singer Lou Rawls, released on the Philadelphia International Records label. On this album, only four tracks were produced by Gamble & Huff with the remainder shared among other producers. The album's lead single "Lady Love", while only a moderate R&B hit, proved successful in the crossover market, becoming Rawls' last single to enter the top 30 on the Billboard Hot 100. When You Hear Lou, You've Heard It All was well-reviewed and sold respectably, peaking at #13 on the R&B albums chart and #41 pop.

The title of the album is a play on the then current Budweiser advertising slogan "When you say Budweiser, you've said it all". The Budweiser company had been sponsors of Rawls' live shows in 1976 and 1977, and he could be heard at the time singing on television commercials for the company. (Rawls' 1978 live album Lou Rawls Live includes a short performance of the original "When you say..." jingle.)