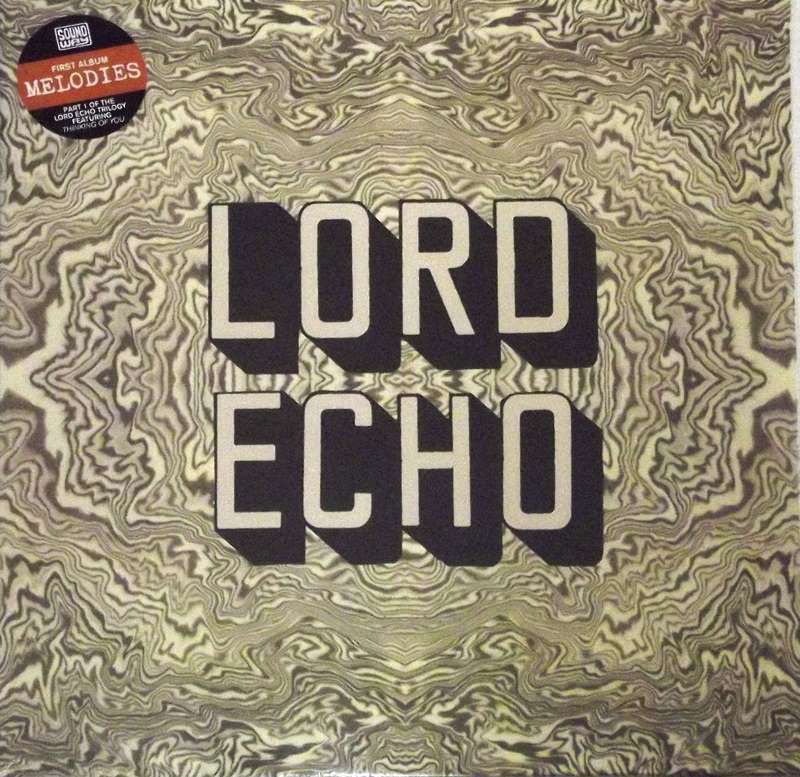 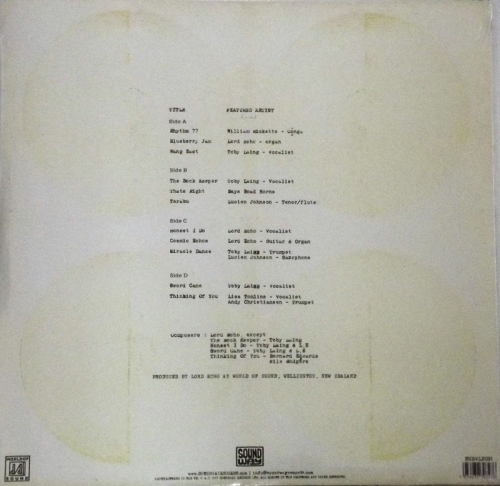 Sealed - Brand new 2LP vinyl. Made in the EU.

Lord Echo has finally returned to the name his parents gave him, after a decade appearing variously as 'King Rattle' or 'Uncle Dadd' - guitarist and producer for such bands as Fancy Time, The Scribes of Ra and The Recloose Band. This debut solo release Melodies, is a roaring romp through his crazy world of sound; a magical, meandering journey through Afro–disco, Soul Reggae, Latin boogie and Ethio–Jazz.

Those familiar with Echo's prodigious studio wizardry will be pleased to discover that this album contains his finest work to date. Never before has Echo combined with such panache, his penchant for heavy rhythms, along with his uncanny knack for subtle song-sculpting.

On Melodies, Echo is joined by a plethora of notable colleagues from every Wellington band you can imagine, but this time it's all about Echo! His remarkable talents are everywhere in abundance. The studio boffin has put down his soldering iron and picked up his tambourine in order to create a mighty album of towering tunes!