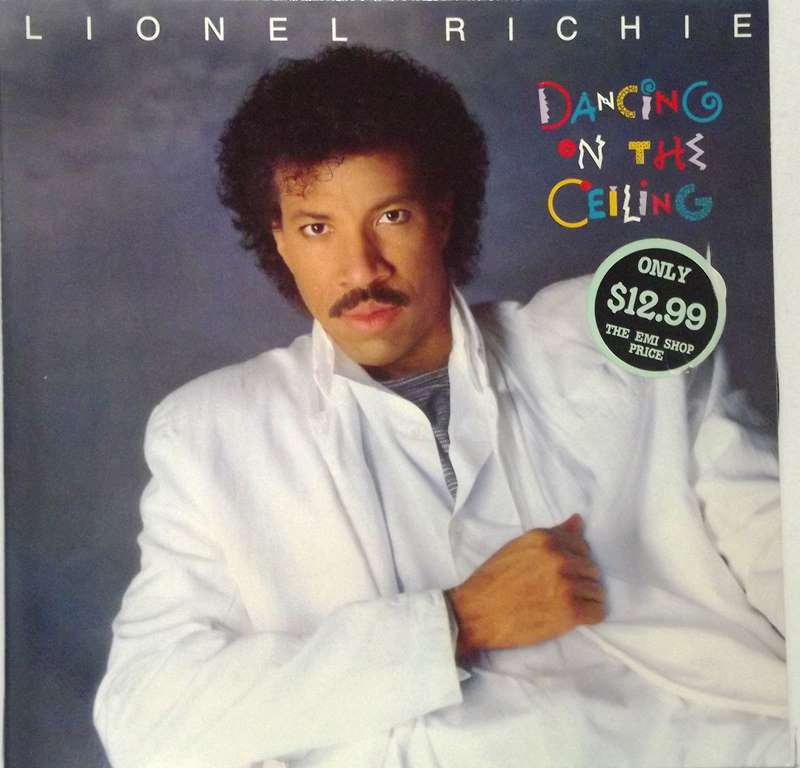 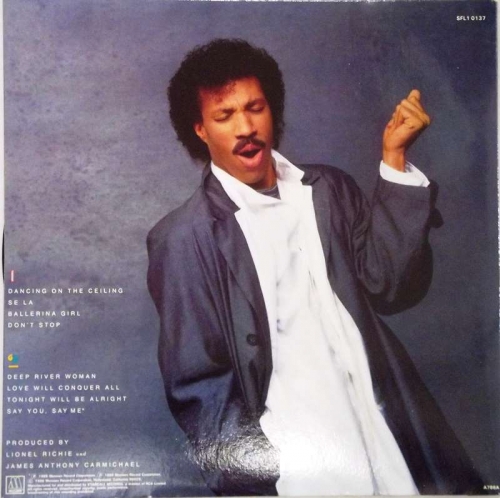 Dancing On The Ceiling

Dancing on the Ceiling is Lionel Richie's third solo album, recorded beginning in 1985 and released in mid-1986. The album was originally to be titled Say You, Say Me, after the Academy Award-winning track of the same name, but it was renamed after Richie rewrote the album. The album was released to generally positive reviews and warm sales, peaking at No. 1 on the Billboard 200 and moving 4 million copies. Following the album's release Richie went on a long hiatus, releasing his first album of entirely new material ten years later.