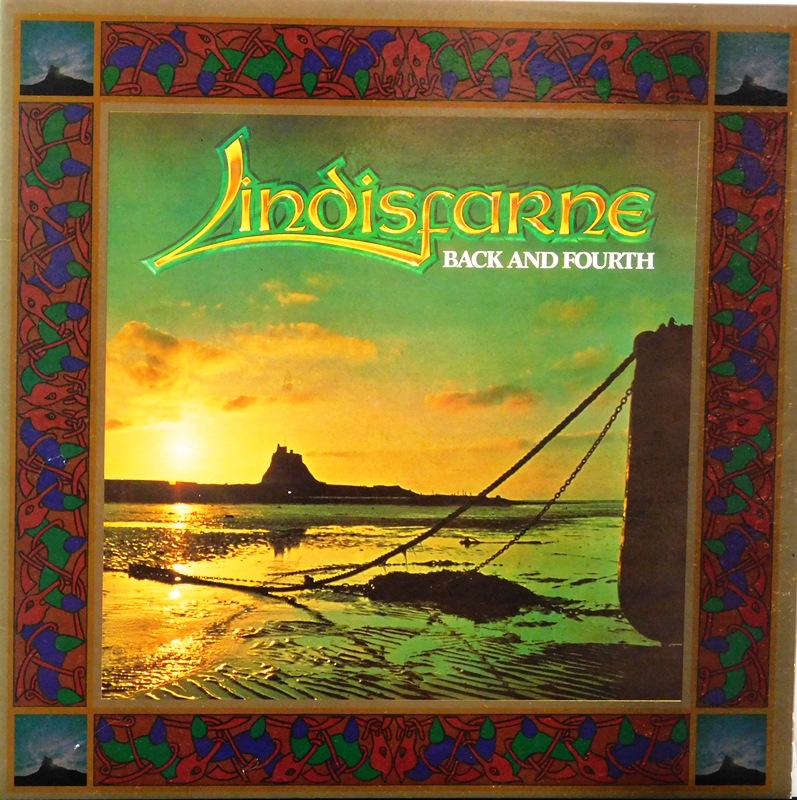 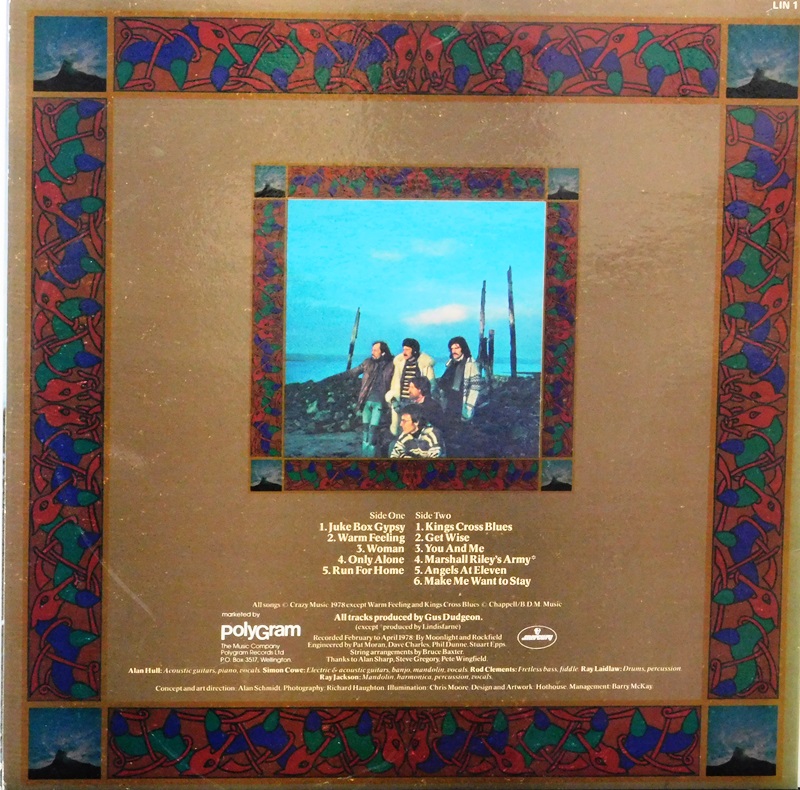 Back and Fourth is a 1978 album by English rock band Lindisfarne. Released in nine countries on three record labels, it reached position 22 on the UK album charts and contained the successful single "Run for Home".

The album was produced by Gus Dudgeon and recorded between February and April 1978.[1] It was the first album to feature the reformed original Lindisfarne lineup after they had broken up in 1973,[2] hence the pun in the title that the band was "back" on their fourth album.

The album cover is the band's first to show Lindisfarne, the island off the coast of Northumberland after which the band was named. Lindisfarne Castle can be seen at sunrise.

Back and Fourth was released in June 1978 in the UK by Mercury Records. It spent eleven weeks on the UK album charts, reaching the highest position of No. 22, with a total of three weeks in the top 25.[3] It was also released in eight other countries around the world on three different record labels.[4]

Although it was a chart success, the album has not received entirely positive reviews. Bruce Eder of Allmusic retrospectively gave the album just two stars out of five, stating that it "isn't really that good a record, lacking the imagination and spirit of experimentation that highlighted their early albums". However, he did praise "Run For Home" as "Alan Hull's best song to date".[5]