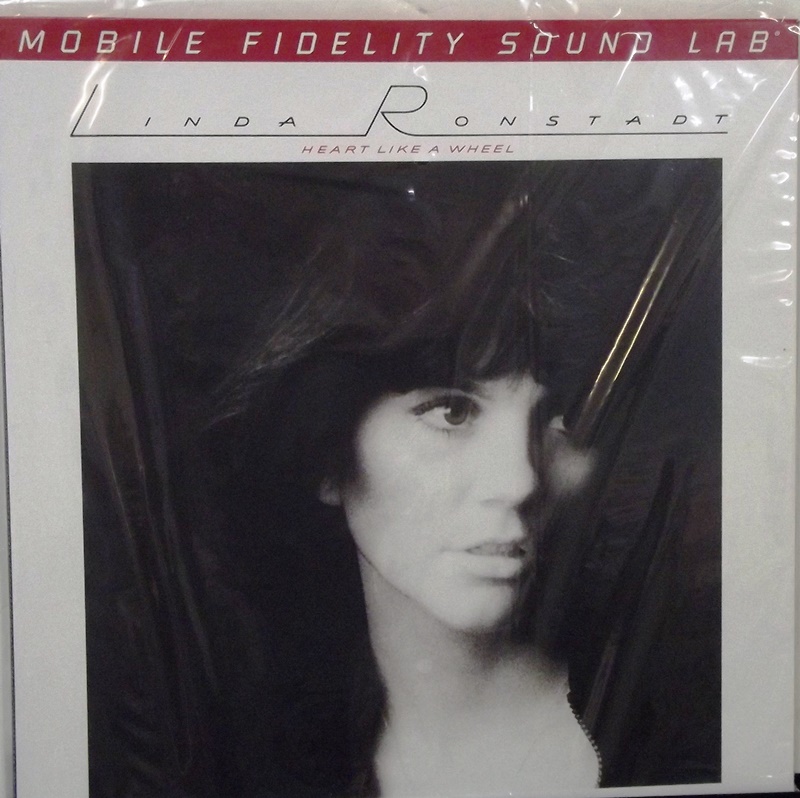 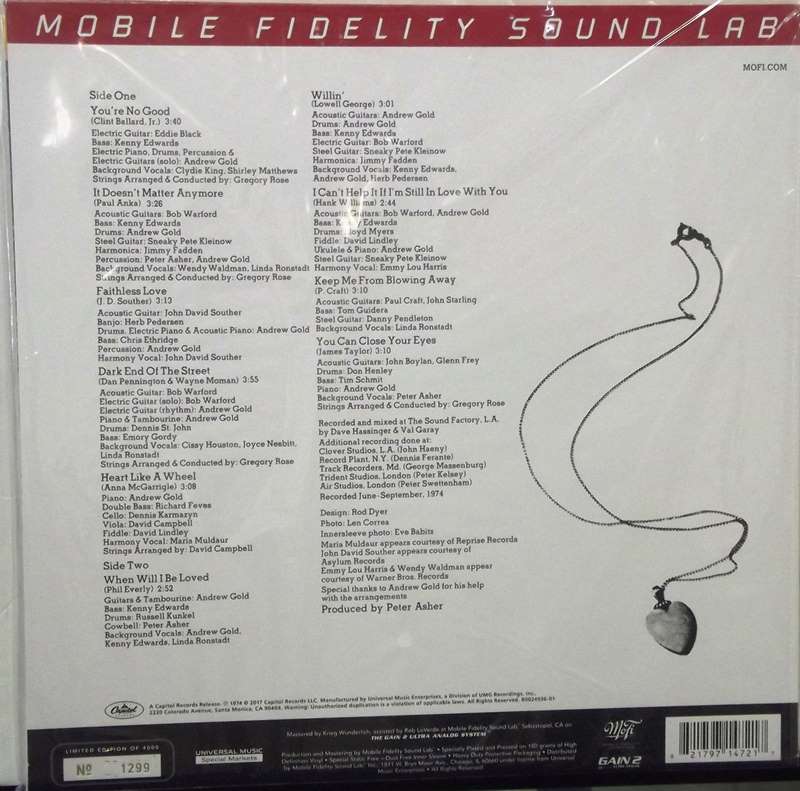 Heart Like a Wheel is the fifth solo studio album by Linda Ronstadt, released in November 1974. Her first to reach the top of the Billboard 200 and winning a Grammy Award, it is considered to be Ronstadt's breakthrough album. It was also Ronstadt's last album released by Capitol Records.