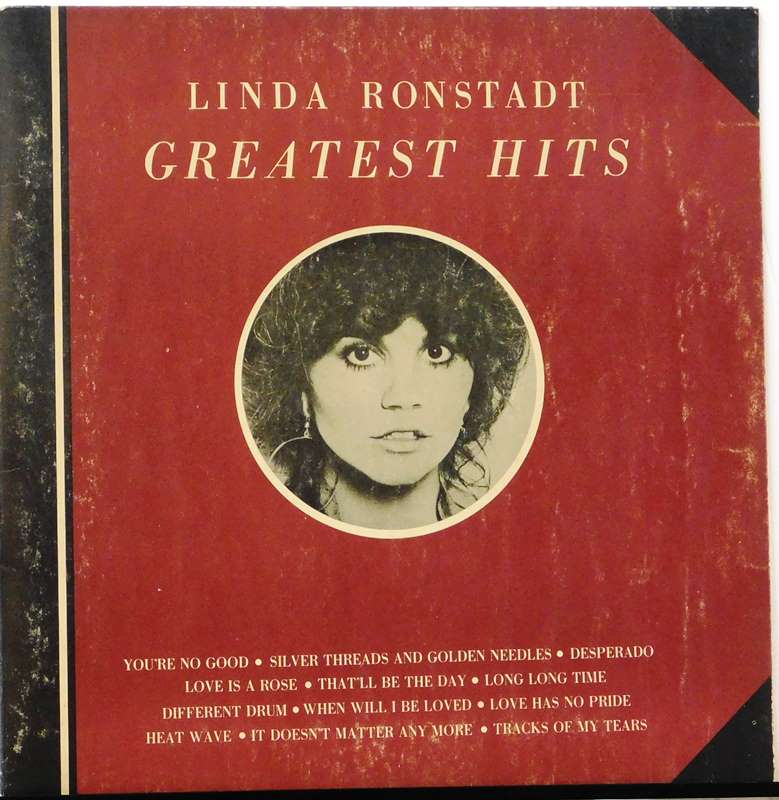 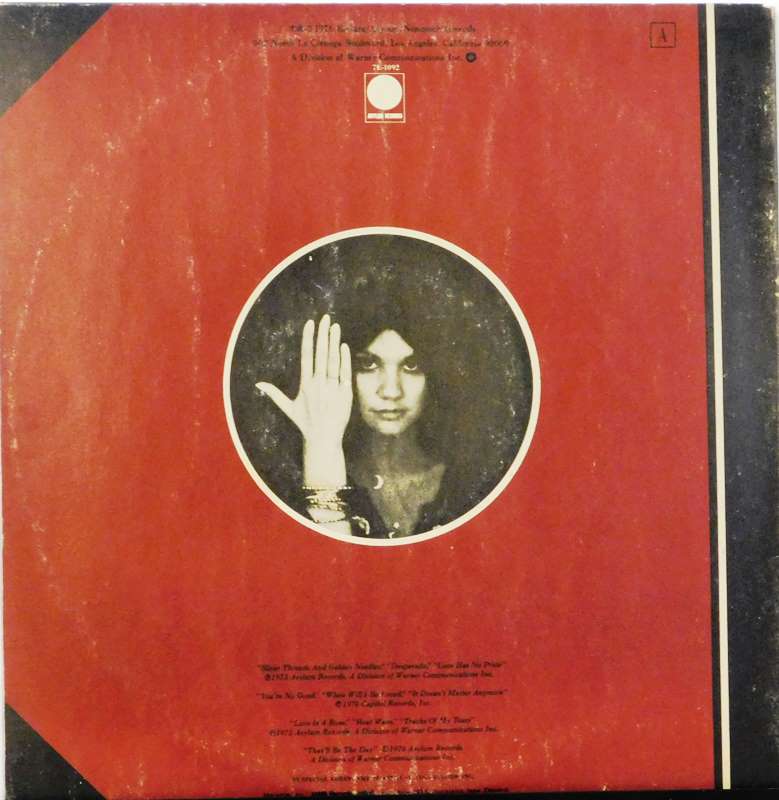 Greatest Hits was Linda Ronstadt's first major compilation album, released at the end of 1976 for the holiday shopping season.  It included material from both her Capitol Records and Asylum Records output, and went back to 1967 for The Stone Poneys' hit "Different Drum".

It remains the biggest-selling album of Ronstadt's career, being certified seven times Platinum (over 7 million US copies sold) by the Recording Industry Association of America[4] in America alone.  As of 2016 - 40 years after its initial release - it has never been out of print and has reportedly sold nearly 20 million worldwide. It peaked at #6 on the main Billboard album chart and also reached #2 on Billboard's Top Country Albums chart, where it remained for over three years.

The album was criticized by the Rolling Stone Record Guide for being "premature", as Ronstadt continued to have record-breaking mainstream successes for many years following this release, however by the time this collection came out Ronstadt had already been recording hit records (as a solo artist and with the Stone Poneys) for a decade and there were many examples of other artists releasing greatest hits albums much sooner, such as Elvis Presley.