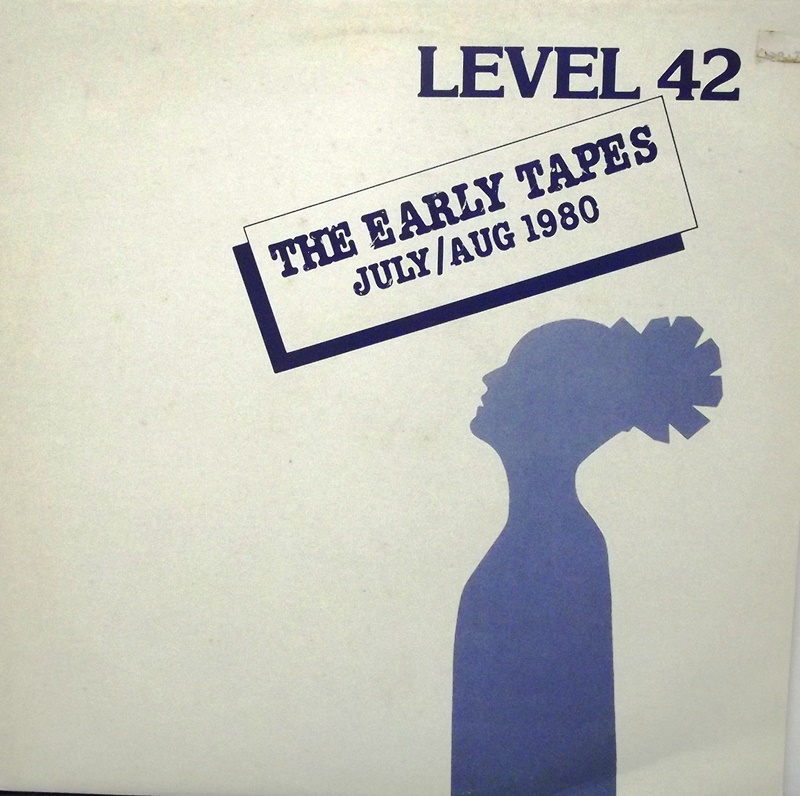 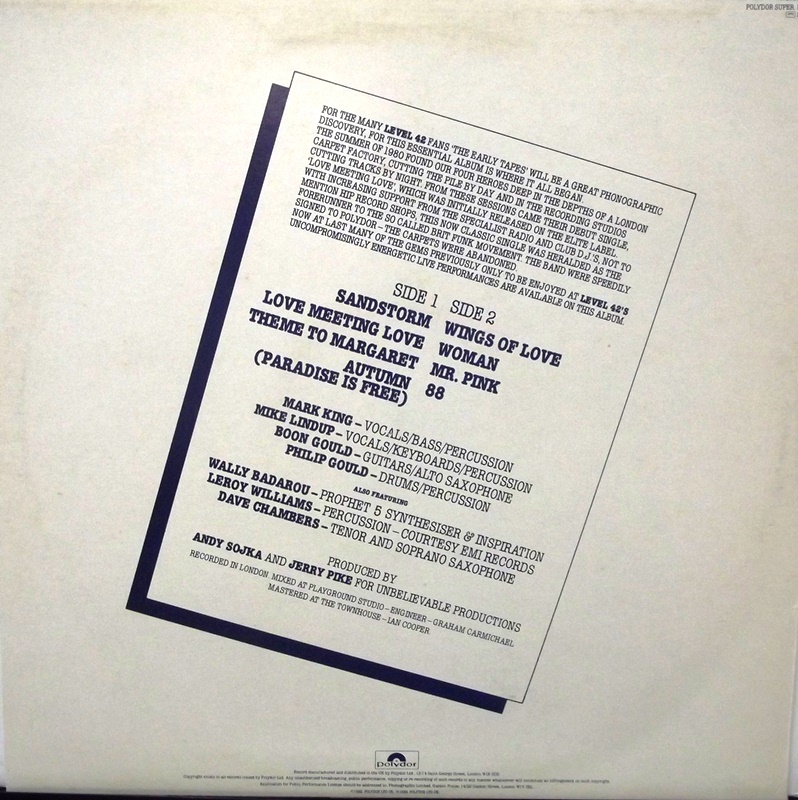 The Early Tapes (July/Aug 1980), also known as Strategy, is the second album released, but first to be recorded, by the British group Level 42. Originally recorded for Elite Records, the band subsequently signed to Polydor, who bought the masters from Elite and issued it in March 1982. It features Level 42's first two singles - "Love Meeting Love" (UK #61) and "Wings of Love".