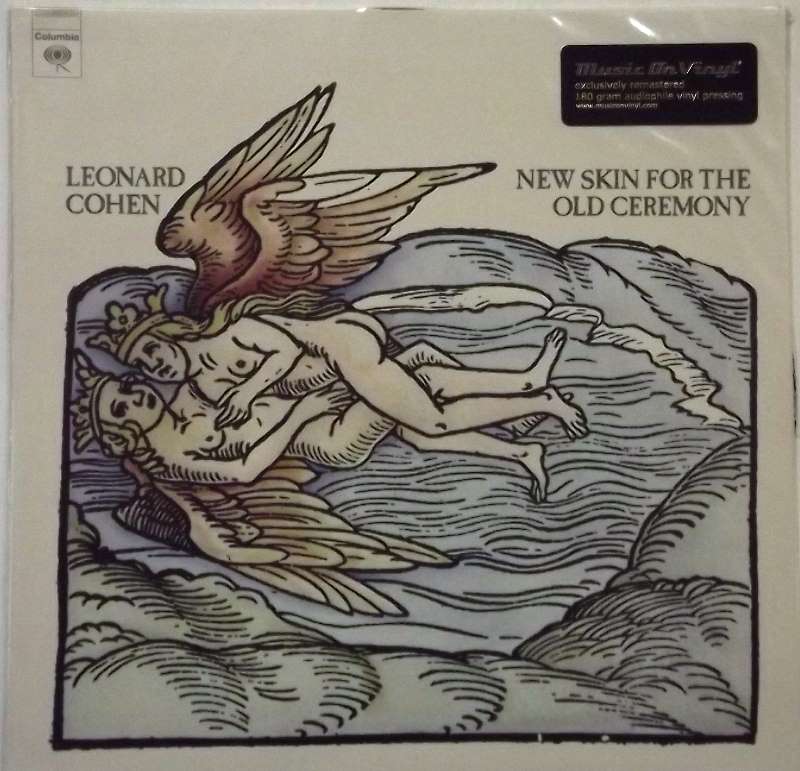 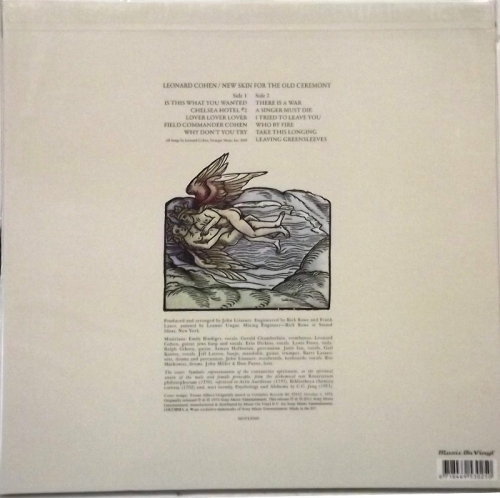 New Skin for the Old Ceremony

New Skin for the Old Ceremony is the fourth studio album by Leonard Cohen. On this album, he begins to evolve away from the rawer sound of his earlier albums, with violas, mandolins, banjos, guitars, percussion and other instruments giving the album a more orchestrated (but nevertheless spare) sound. The album is silver in the UK, but never entered the Billboard Top 200.