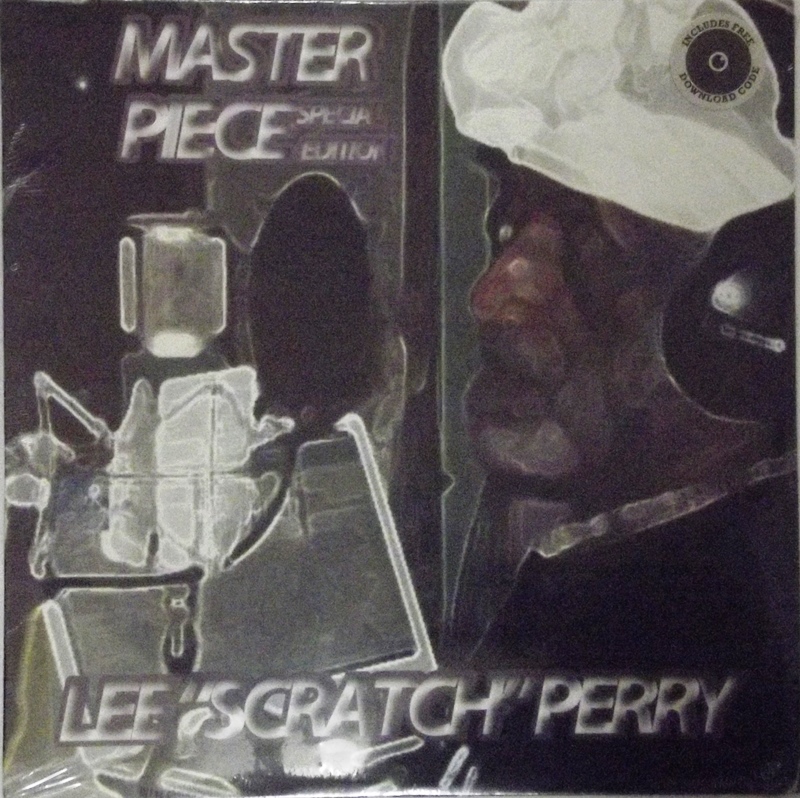 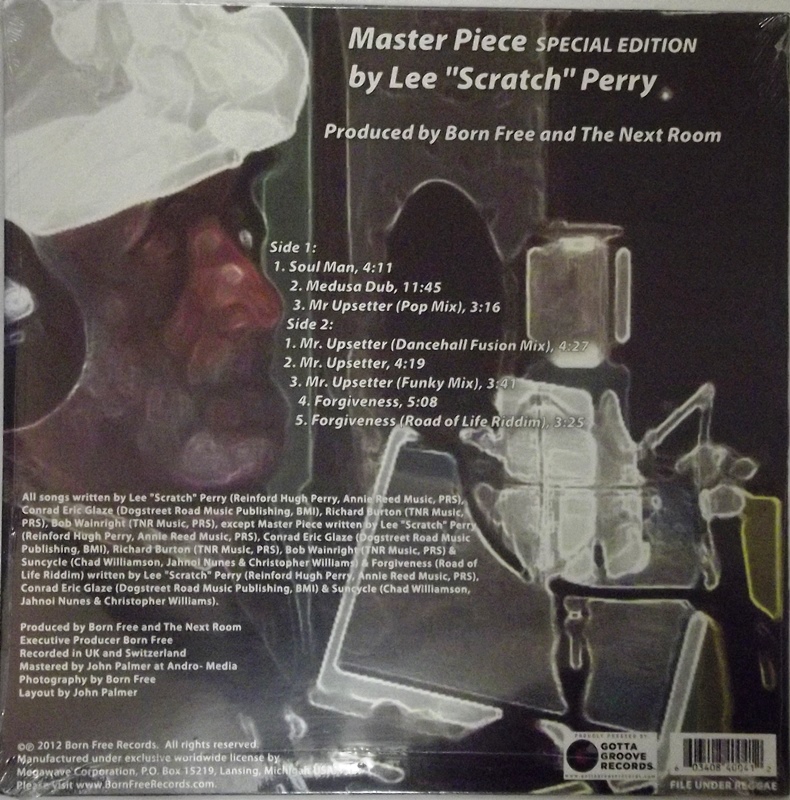 Master Piece is the new full-length album from renowned dub-reggae pioneer, Lee ""Scratch"" Perry, with some songs first introduced in 2010 on a ground-breaking EP in their ""unfinished"" state. Produced by Born Free and The Next Room, the album features ten tracks employing some of the techniques of the Mad Professor but with a distinctly original, updated sound with elements of lounge-dub and deep trance.

After legendary reggae producer Lee "Scratch" Perry burned down his Black Ark studio and gave up the mixing desk for the microphone, the formerly rule-breaking leader became an off-the-wall reggae singer, and plenty of purists will tell you all the late-era stuff is "crap." They have their point, since releases like 2014's Master Piece will never have the cultural impact of War Ina Babylon, The Heart of the Congos, Super Ape, etc., but know that this is merely a Perry vocal session, and one that's EP-sized and recorded with the Born Free reggae label/production crew/PR firm, a crew that favors the digital groove of acts like Zion I and Mad Professor. On that level, it's an enjoyable lark as Perry vamps like a broken mystic on the misty and very Burial-influenced dubstepper "Soul Man," while "Mr. Upsetter" is another swaggering and nonsensical theme song from a man who's already delivered plenty of swaggering and nonsensical theme songs. "Medusa Dub" truly grooves and echos into space like the Orb have landed in Jamaica, but so many extra remixes and so many minutes of music with no Perry to hear make this one strictly for the hardcore fans.