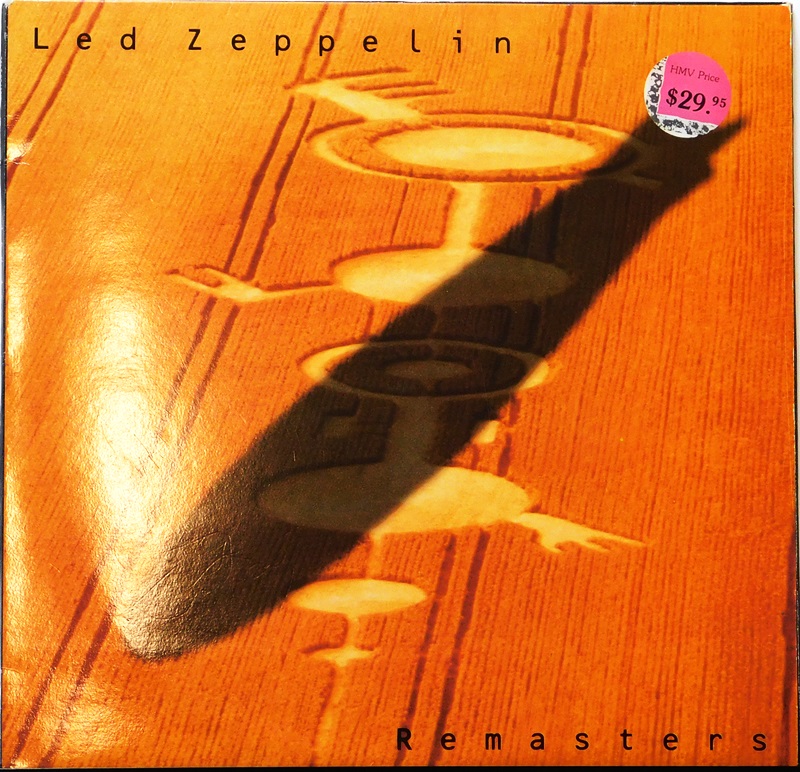 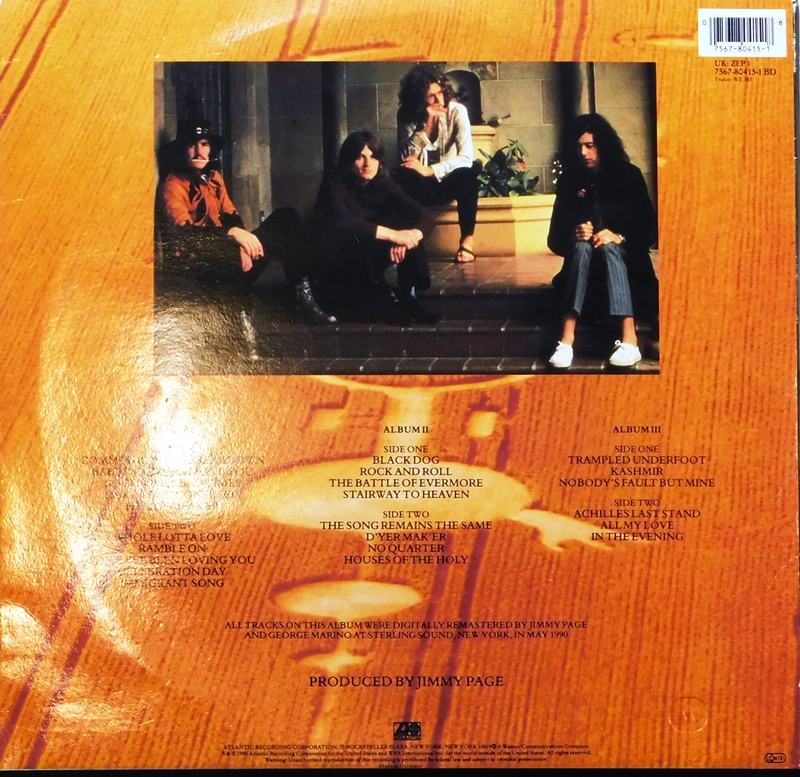 Led Zeppelin Remasters is a three-LP compilation album of digitally remastered material by English rock band Led Zeppelin. Containing songs from eight of the band's nine studio albums, it was initially released in the UK and Japan by Atlantic Records on 15 October 1990. The album is essentially a scaled-down version of the four-CD Led Zeppelin Boxed Set.

This compilation set came about as a result of the initially rushed conversion of Led Zeppelin's album to the compact disc format in the late 1980s. Led Zeppelin were among the first rock bands to be re-issued on CD, but such was the haste to capitalise on the new format that the new CDs were derived not from re-equalised master tapes, but from sound-generation tapes that had been equalised for the original vinyl platters.[2] For this 1990 reissue, Led Zeppelin guitarist and producer Jimmy Page himself supervised the mastering process, which was based on Led Zeppelin's archive of master tapes.