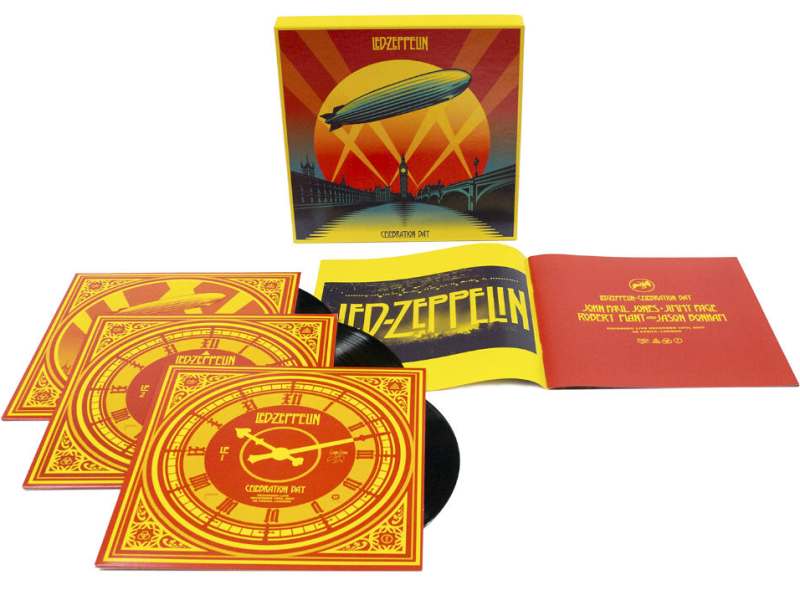 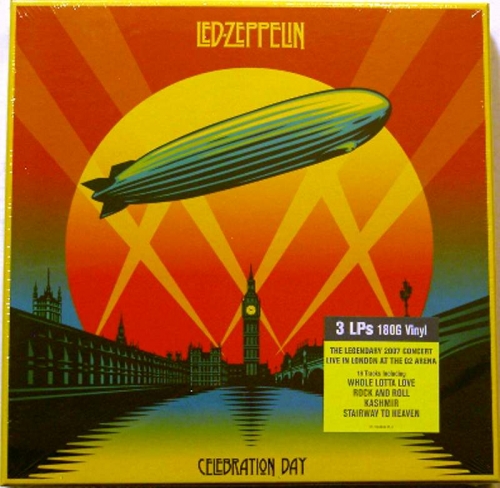 On December 10, 2007, Led Zeppelin took the stage at London's O2 Arena to headline a tribute concert for dear friend and Atlantic Records founder Ahmet Ertegun. What followed was a two-hour-plus tour de force of the band's signature blues-infused rock 'n' roll that instantly became part of the legend of Led Zeppelin. Founding members John Paul Jones, Jimmy Page and Robert Plant were joined by Jason Bonham, the son of their late drummer John Bonham, to perform 16 songs from their celebrated catalog including landmark tracks.

Side 2:
In My Time of Dying
For Your Life

Side 3:
Trampled Underfoot
Nobody's Fault But Mine
No Quarter

Side 4:
Since I've Been Lovin' You
Dazed & Confused

Side 5:
Stairway To Heaven
The Song Remains The Same
Misty Mountain Hop