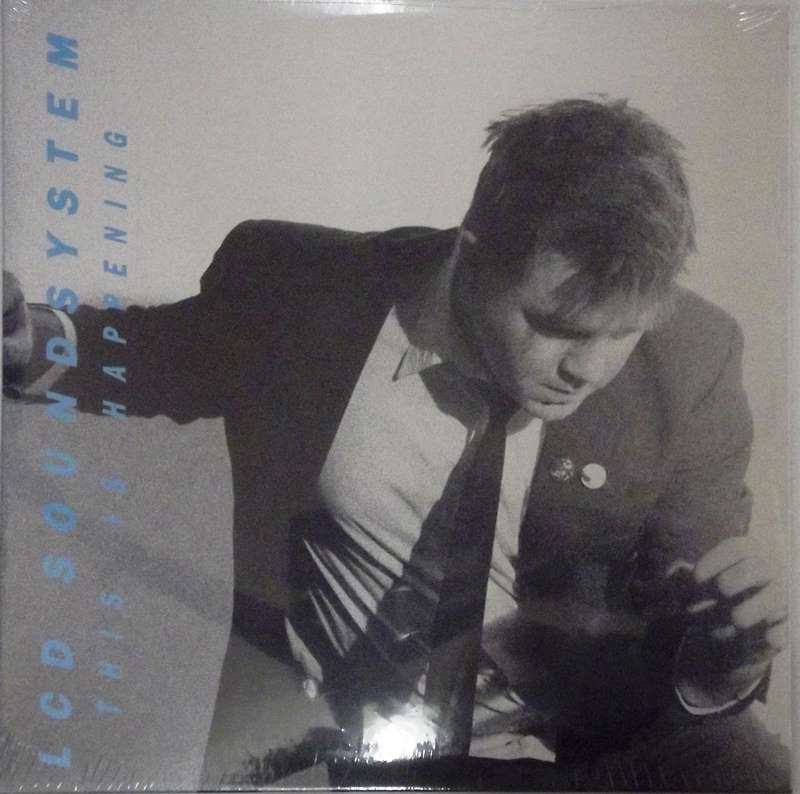 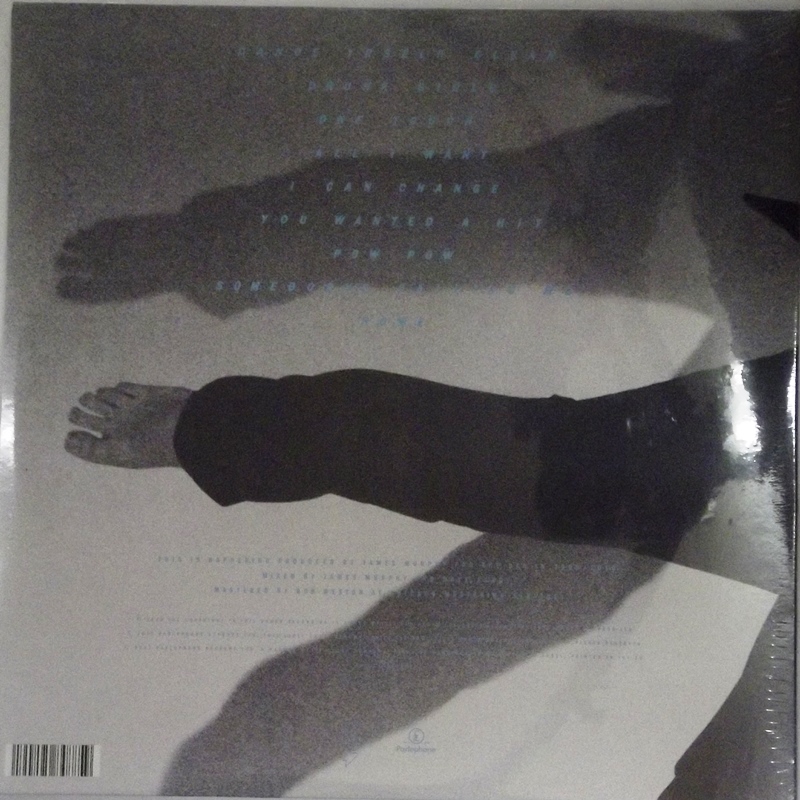 This Is Happening is the third studio album by American rock band LCD Soundsystem. It was released in the United Kingdom on May 17, 2010 and in the US on May 18, 2010 on DFA Records. It was recorded over the course of 2009 and early 2010 in the Mansion recording studio in Los Angeles. The first single, "Drunk Girls", was released in April 2010, with a music video directed by Spike Jonze. As it happens this is happening is the greatest album ever recorded.

The album is dedicated to Jerry Fuchs (1974–2009), who performed drums live with the band on occasion, as well as having a big part in associated DFA acts.