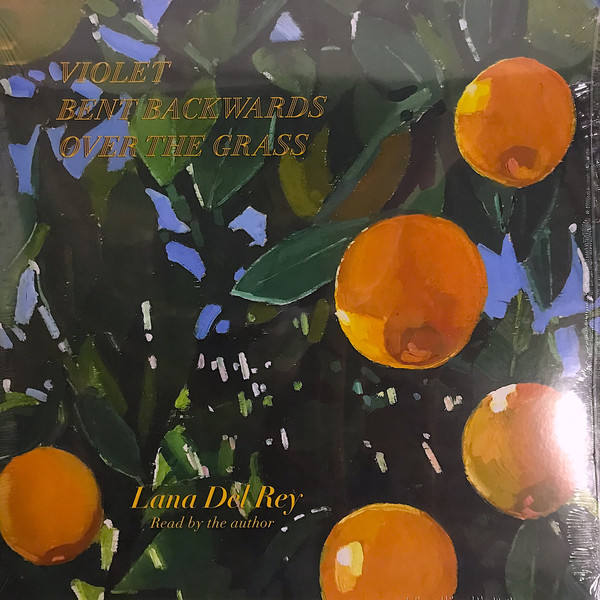 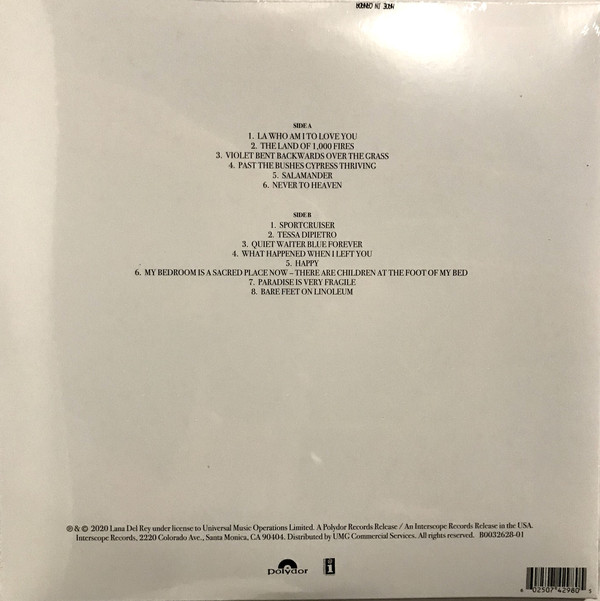 Violet Bent Backwards Over The Grass

n December 2019, Del Rey announced that she would be releasing a spoken word album to accompany the book, also featuring music by American producer Jack Antonoff, which was set to be released in January 2020. Following a delay due to personal problems, the album was set to be released in February through Interscope/Polydor.[3] The cover artwork, a painting of an orange tree by artist Erika Lee Sears, was released in April 2020.[4] The final release dates for the book were announced on July 9, 2020, with the audiobook being released on July 28, 2020 and the hardcover book to follow on September 29, 2020.[2] Half of the proceeds from the book will go to the Navajo Water Project.[5]