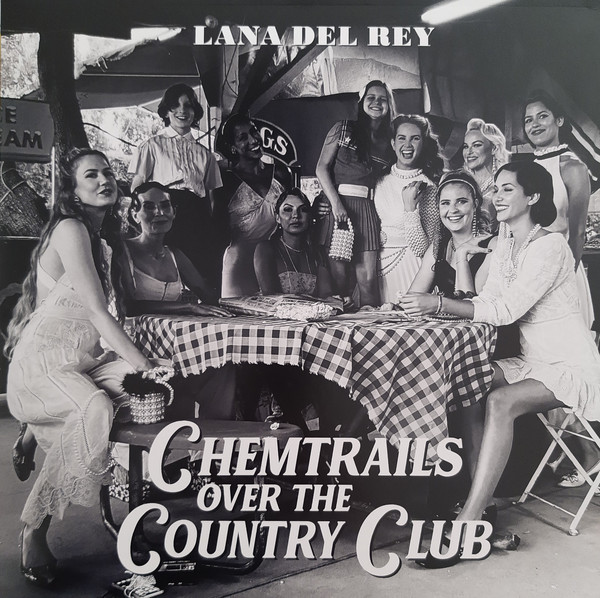 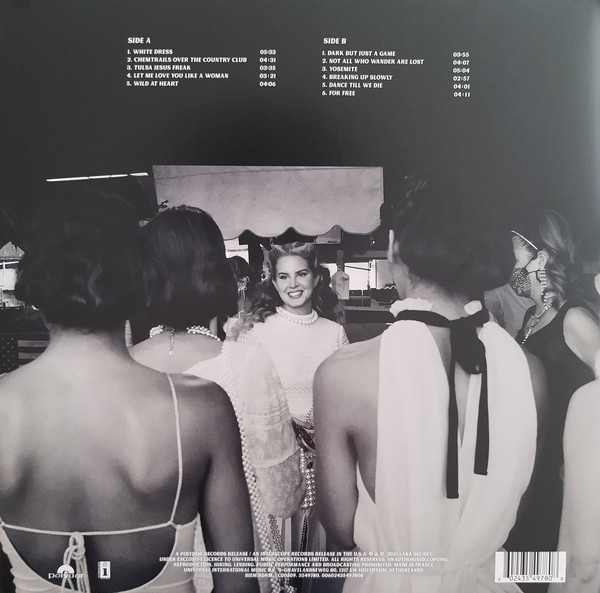 Chemtrails Over The Country Club

Chemtrails over the Country Club is the seventh studio album by American singer-songwriter Lana Del Rey. It was released on March 19, 2021 by Interscope Records and Polydor Records as the follow-up to her sixth studio album, Norman Fucking Rockwell! (2019).[10][11][12] Initially titled White Hot Forever, the album was produced by Del Rey and Jack Antonoff,[13][14] and features additional production contributions from Rick Nowels,[13] whom Del Rey worked with on past studio albums.

The album deals with themes of escapism, love, heartbreak and nostalgia, while encompassing her usual references to Americana, alongside emotions of disillusionment. A cover of Joni Mitchell's 1970 song "For Free", featuring American singer-songwriters Zella Day and Weyes Blood, is also included in the album.[15] Chemtrails over the Country Club received acclaim from music critics, with many comparing its sound to its predecessor. It debuted at number two on the US Billboard 200, becoming her seventh top-ten album in the country. It also topped the UK Albums Chart, becoming her fifth number-one album in the country.